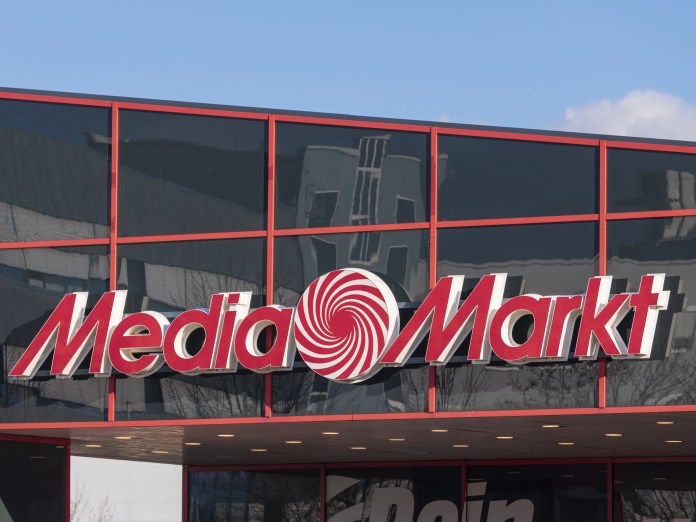 MediaMarkt starts the Easter days one week before the holiday weekend. From 8 p.m. on Saturday there are numerous price discounts in the online shop. But there are also some deals that only come about through direct withdrawals in the shopping cart. We give some examples.

The promotion is also valid at Saturn – there under the name “Easter price announcement”. In general, the campaign starts with a basic stock of bargains, which in the course of the campaign always includes updates and special daily offers. The prices can change slightly until the end of the promotion on April 11th.

At Easter, MediaMarkt will be offering the new iPhones. The 64 GB version of the iPhone 12 costs only 825 euros. This is the current best price for new devices – especially because MediaMarkt does not pay shipping costs. However, Amazon quickly countered the offer and offers the same price.

The iPhone 12 mini is even cheaper, the version that many fans had been waiting for after Apple had tended to larger and larger displays in recent years. The 64 GB version of the phone with a 5.4-inch screen costs 764.22 euros. For a little more than 50 euros extra, there is double the memory.

Even more Apple bargains: MacBooks with the fast M1 processor are also on offer. Here it is four digits and the discounts are quite manageable. MediaMarkt has reduced the price of the MacBook Pro (13 inch) with 8 + 512 GB of storage from 1,514.93 euros to a “smooth” 1,499 euros.

There is more potential for savings – at least in absolute numbers – with the Allin-One iMac with Intel Xeon processor, 32 GB RAM and 1 TB SSD storage. This performance monster is reduced by more than 300 euros in the MediaMarkt Easter campaign: from 5,314.53 euros to 4,999 euros.

There are more Apple deals on the promotion pages of MediaMarkt and also at Saturn.

If you can find your way around the Android world better and are looking for a strong, mobile companion, you will find Samsung tablets on offer that do not appear in any price comparison. The reason: The promotional deals only become a deal when they are directly withdrawn from the shopping cart. This slips the price of the Galaxy Tab S7 + (WiFi version) with 256 GB of storage to less than 700 euros.

The normal Tab S7 – our recommendation of the series according to the test – is even available for around 500 euros with 128 GB. The versions with LTE or 5G are each a bit more expensive. The direct deduction in the shopping cart is 100 euros for the S7 + versions and 80 euros for the normal Tab S7 models without a plus. Attention: The direct deduction on Samsung tablets is not valid for the entire Easter promotion. This ends on March 31st.

In addition to the Apple and Samsung offers, MediaMarkt has numerous other Easter offers from various product groups. From smartphones to fully automatic coffee machines, there is a lot here. At Amazon, too, the Easter offer week is running with numerous deals – among other things, almost all Echo and Fire devices have been reduced.

The prices mentioned are based on advance information from MediaMarkt and Saturn. Short-term changes are possible.

Legal dispute with children after a neighbor’s potato litter

Grosjean wants to drive again after a fire accident