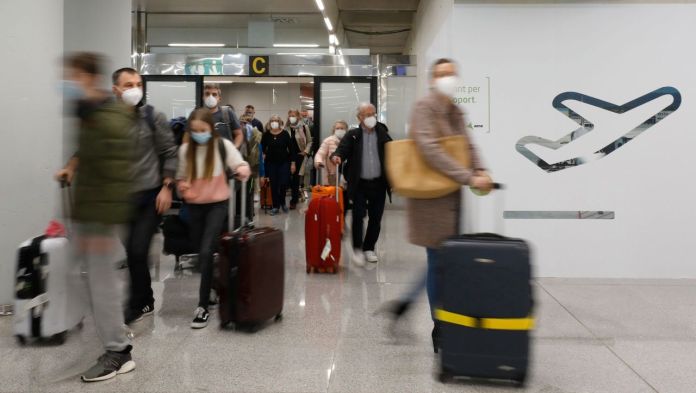 Despite all appeals not to travel, thousands of holidaymakers flew to Mallorca at the weekend. On Saturday, 60 aircraft from German cities arrived in the island’s capital, Palma. Around 50 machines had landed by early Sunday evening.
Eurowings alone, with 44 planes, sent almost four times as many people from Germany to the island as last weekend. All flights were “quite well booked,” said a spokesman.
Since an average of more than 100 passengers per flight can be assumed, the total number of holidaymakers who arrived on Mallorca at the weekend is likely to be more than 10,000.

The autobahns in Germany, on the other hand, remained pretty empty, as the ADAC announced. In contrast to Mallorca, hotels, holiday apartments and campsites are closed to tourists in Germany.

The federal government renewed its warning against vacation travel in view of the steep increase in infection numbers in Germany. “Easter holiday is simply not responsible given the current developments,” said Chancellery Minister Helge Braun the “Bild am Sonntag”.
Braun left it open whether there would be a travel ban, which is currently being examined on behalf of the Chancellery. At the same time he defended the controversial lockdown for the hospitality industry in Germany. An opening is prohibited at a time when the number of infections is growing by 30 percent every week.

The federal government considers mobility to be one of the strongest pandemic drivers and has been advising against vacation travel at home and abroad for months. Nevertheless, on March 14, she struck Mallorca from the list of risk areas after the number of new infections per 100,000 inhabitants there had fallen below the limit of 50 within seven days.

Only slight traffic jams on the border with Austria

Since then, holidaymakers on the Spanish Balearic Islands have been exempt from quarantine and the obligation to test upon return, which led to a booking boom for the Easter holidays. From Tuesday, however, every flight passenger arriving from abroad must show a negative corona test. A corresponding ordinance then comes into force.

When the legal review of a temporary travel ban will be completed remained open. The effect would be limited anyway, as many thousands of Easter vacationers have already landed on Mallorca.

In Germany, however, the tough lockdown in the hospitality industry is having an effect: At the start of the Easter holidays, the ADAC recorded significantly less traffic in twelve federal states than in previous years and almost free motorways. Due to the “unclear situation and the corona restrictions”, trips and visits at the weekend were largely canceled, said an ADAC spokeswoman. Only at the border with Austria did the traffic jam slightly.

Even in rail traffic, there was no sign of the Easter break at the weekend. “Tourist traffic in long-distance traffic is currently at the low level of the last few weeks,” said a railway spokeswoman on Sunday.
The fact that Easter vacation is practically impossible in Germany, but it is on Mallorca, has caused a lot of misunderstanding in recent weeks. In a “Zeit Online” interview, the Federal Government’s Tourism Commissioner, Thomas Bareiß, again spoke out in favor of relaxation: “Why can you fly to Mallorca and go on vacation and everything is closed on Sylt, although there is perhaps a similarly low risk? Nobody can understand that and I can understand the anger about it, ”said the CDU politician.

New entry rules have been in effect for some of Germany’s neighboring countries since Sunday. Due to the sharp rise in the number of corona infections, you must now have a negative test result when entering from France. Even stricter entry rules still apply to the Moselle département bordering Rhineland-Palatinate and Saarland.

The Czech Republic, the Austrian state of Tyrol and Slovakia, on the other hand, were downgraded from the highest category of virus variant areas on the risk list of the Robert Koch Institute and some of the travel restrictions were lifted. The stationary controls at the borders with Austria and the Czech Republic will remain in place for the time being.

All of Denmark is now – with the exception of the autonomous islands of Faroe Islands and Greenland – a corona risk area. So far, the regions of Nordjylland and Midtjylland were classified as “risk-free”.

Anschober: “I did not underestimate the second wave”

New edition of the popular family SUV comes without diesel 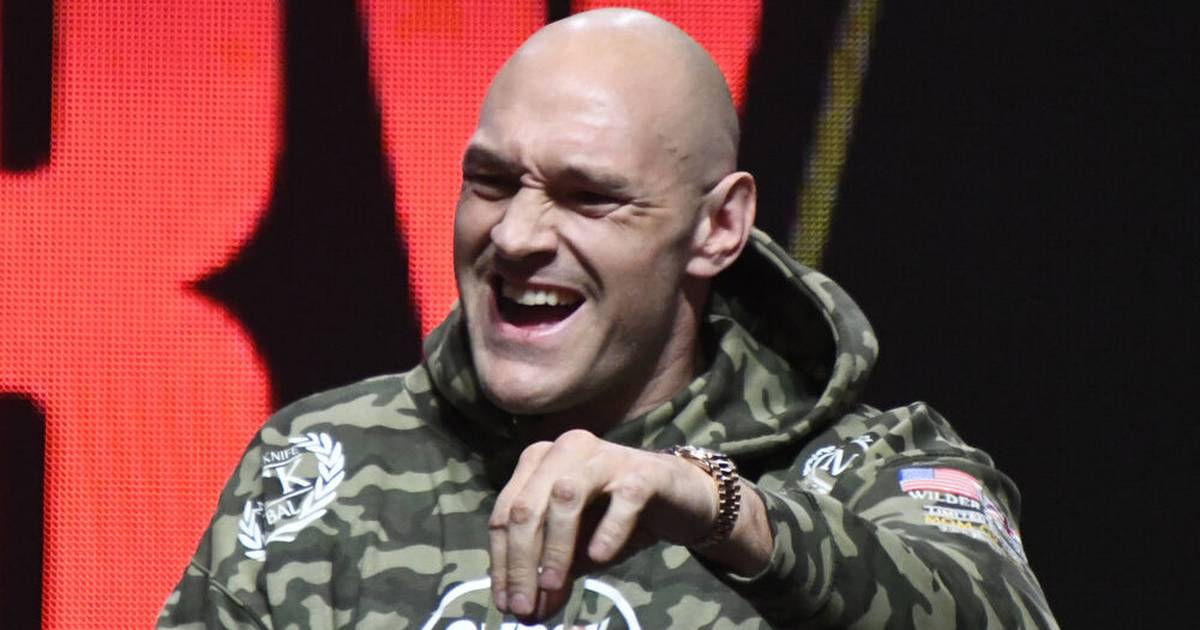 Trump tweeted: “That was a 100 percent rigged election” policy