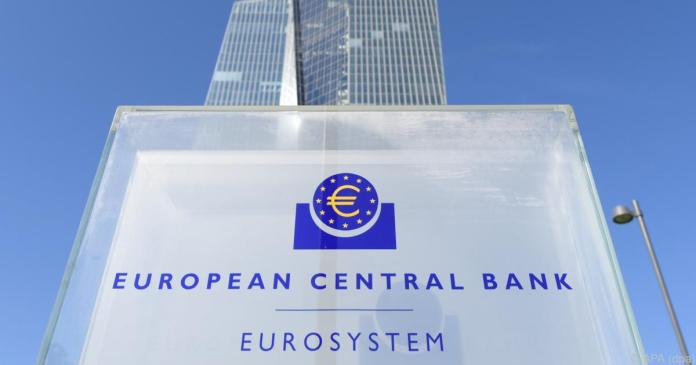 The ECB and the national euro central banks are pressing hard on the accelerator with their large-scale emergency bond purchases to support the economy. Last week, they increased their net purchases of government bonds, corporate bonds and other securities as part of their trillion dollar pandemic program PEPP by around 50 percent to a volume of 21.05 billion euros, as the European Central Bank (ECB) announced in Frankfurt on Monday.

This is the highest level since the week leading up to December 4th. The numbers include purchases up to and including Wednesday as it takes about two days to complete.

At its most recent interest rate meeting, the ECB decided to significantly increase the speed of its PEPP purchases in the second quarter. In doing so, it is resisting the recent rise in government bond yields in the euro countries. Because she wants to prevent higher financing costs for companies, states and households in the middle of the pandemic. Because this would come at an inopportune time because of the sluggish economy in the euro area.

This is how Instagram celebrates the start – iTopnews.de – Latest...

Balance in Stuttgart: This is what Corona does with illegal parking...

Maite Kelly: Clear announcement on the subject of DSDS – “would...

Corona deniers are causing chaos in Kassel: The state must finally...