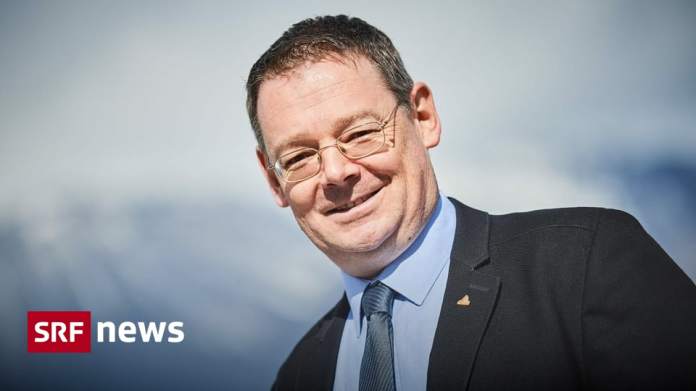 The two representatives of the German-speaking minority in Upper Valais were thus able to mobilize significantly more voters than the French-speaking candidates. “I am very happy that I was elected,” says Franz Ruppen. “I am also pleased with the good result.”

Why the choice is historic

Serge Gaudin (CVPU) missed the election and sealed the defeat of the C parties. You lose the majority. For the first time since 1997, they no longer have three seats in the Valais government – previously their supremacy with four seats was even greater. For more than 160 years, the C parties had an absolute majority in the government.

“The loss hurts,” says the re-elected Christophe Darbellay from the CVP. “We now have to enter into alliances with the other political forces more strongly than before.”

Half of the population is completely absent: women.

For Valais correspondent Priska Dellberg, the outcome of the elections is no surprise. “The Valais want a government in which all major parties are represented.” The parties are now actually adequately represented – but from a democratic point of view there is still no reason to cheer. “Half of the population is completely absent from this government: the women.”

Here you can find everything about the Valais elections in 2021.

It is also noticeable that the electorate from Upper Valais strongly supported the two Upper Valais candidates – Schmidt and Ruppen. “Serge Gaudin, on the other hand, lost a massive amount of votes compared to the first ballot,” said Priska Dellberg.

SP National Councilor Mathias Reynard was elected third place. He replaces the resigning SP health director Esther Waeber-Kalbermatten, so far the only woman on the five-person committee. At only 34 years old, Reynard is the youngest member of the Valais government in over 100 years.

The CVP State Councilor Christophe Darbellay was re-elected. His re-election was considered certain. However, the re-election on Sunday was not clear, Darbellay received the fewest votes of all elected – fewer than the SP National Councilor Mathias Reynard. Wallis correspondent Priska Dellberg says: “The result of Darbellay is a sign that the electorate wanted to break the dominance of the C-parties.”

This is the new Valais government 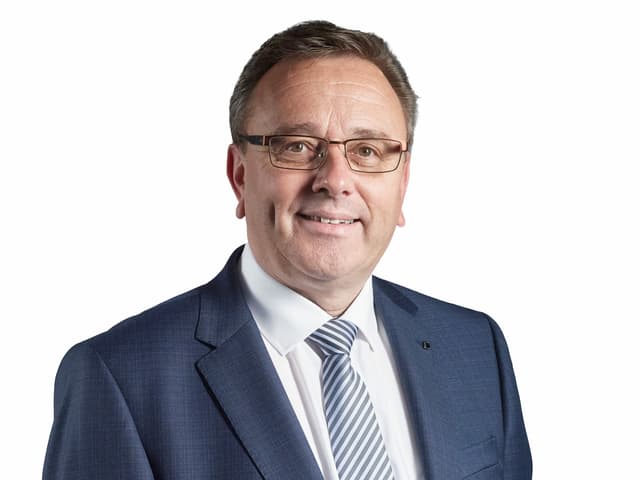 Roberto Schmidt from Leuk-Stadt was elected to the State Council for the CSP Oberwallis in 2017. He is head of the finance and energy department. 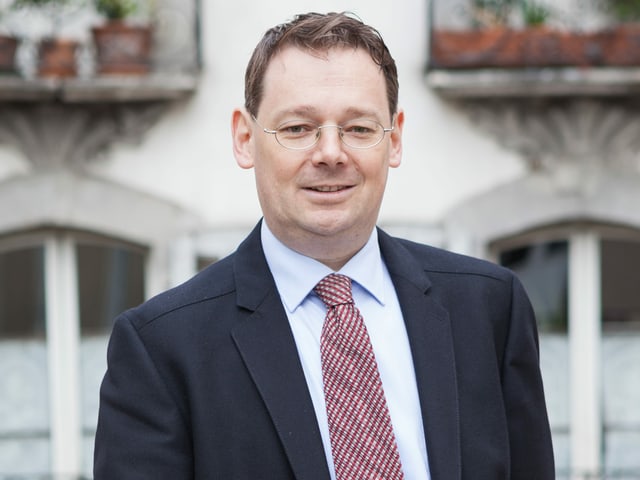 Franz Ruppen from Naters (SVP) is a new member of the government. 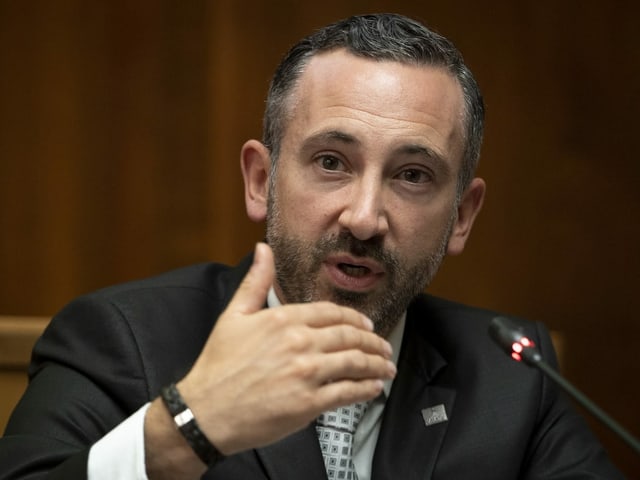 Frédéric Favre (FDP) from Vétroz has been a member of the Valais State Council since March 2017. He is head of the Department of Security, Institutions and Sport. 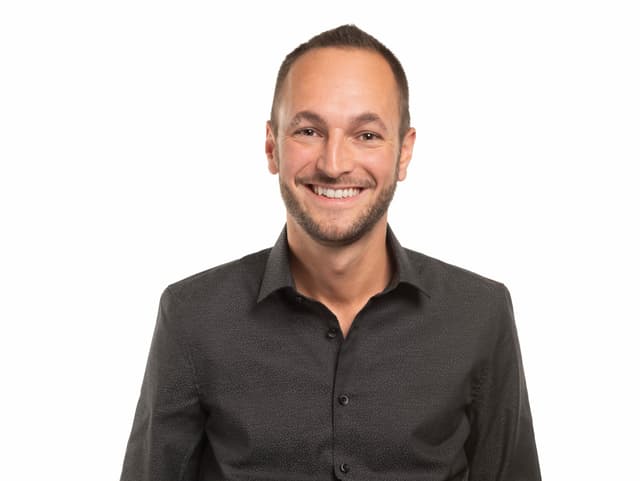 Mathias Reynard defended the vacant seat of the SP. He is also on the National Council and comes from Savièse. 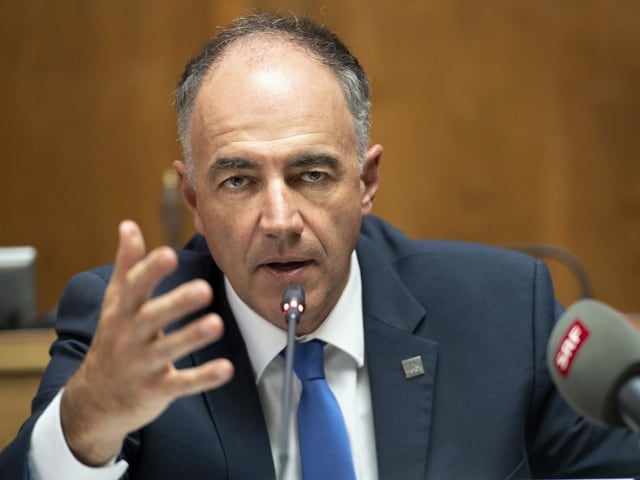 Christophe Darbellay from Martigny-Croix has been a member of the cantonal government of Valais since 2017. He heads the Department of Economics and Education.

The Bachelor (RTL): Worst date ever – even Niko Griesert is...

According to virologist Streeck, British corona mutation is no reason to...

Donald Trump: The allegations about the US elections endanger his own...

THE APOCALYPTICAL REITER: live on Wacken!

Completely clueless: Young couple makes the deal of a lifetime with...