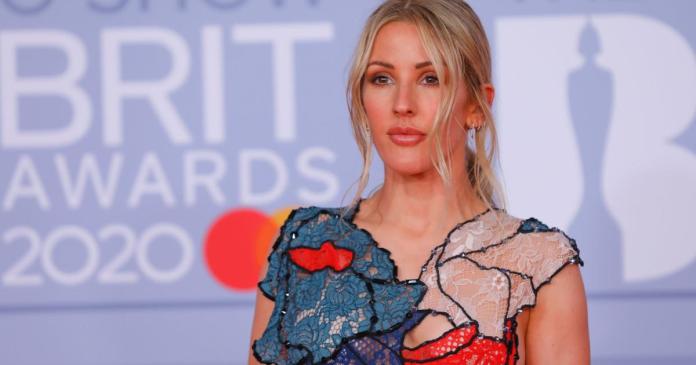 Last month, singer Ellie Goulding announced she was pregnant with her first child. Now the 34-year-old revealed The Telegraphwhy she waited until the 30th week of pregnancy to announce the baby news.

“Only a few more weeks. And then I’ll be a mother,” said the pregnant musician. “It still feels strange to say those words out loud.”

Last August, she found out herself that she was pregnant. But for now she kept the good news to herself. “I needed time to deal with it. Last year I released an album and finished a book,” said Goulding, who released her fourth studio album “Brightest Blue” in July 2020 and will soon be publishing a fitness guide.

For a long time, she managed to hide her growing baby bump from the photographers. It was lockdown. If she did go out in public, she would wrap herself in her husband’s large cloaks.

The British woman, who is married to the art dealer Caspar Jopling, is expected to have their first child together in just a few weeks. Goulding gets pregnancy tips from none other than Princess Eugenie, who also became a mother for the first time in February. Her friend Katy Perry would also help her with advice and action, revealed the mom-to-be.

TIOBE names Python the language of the year 2020