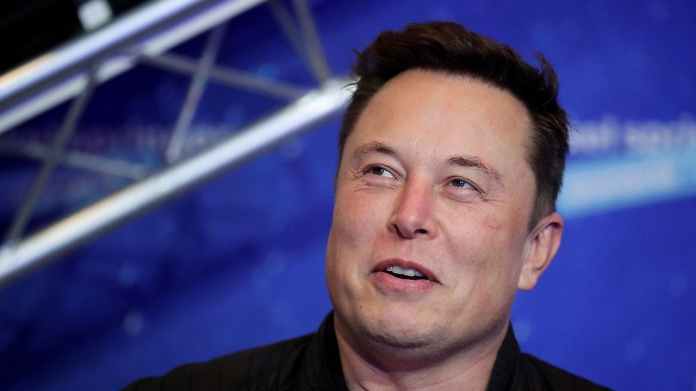 Perhaps Elon Musk should speak less on Twitter: Because of a union-critical tweet, a US authority accuses the Tesla group of violating labor law.

The US agency’s National Committee for Industrial Relations takes on the electric car pioneer Tesla. CEO Elon Musk had wrongly threatened employees with the loss of stock options if they were represented by the United Auto Workers union. The authority comes to this because of a Twitter message from Musk on May 20, 2018.

The panel ordered that Musk delete the tweet and stop threatening to discontinue benefits for employees in the event that they support a union.

United Auto Workers described the agency order as a great victory for workers who resisted companies like Tesla. The panel had backed a judge’s decision from September 2019, in which Tesla had been judged. It ruled that Tesla had to reinstate an employee who had been fired for union activities. Tesla had to pay the ex-employee’s salary retrospectively.

Not the first trouble for Musk

Musk wrote in the tweet in May 2018: “Nothing prevents the Tesla team in our car factory from voting for a union. Could do that tomorrow if they wanted. But why pay union fees & give up stock options for free? “

The Tesla boss had already clashed with a US supervisor because of a tweet. In September 2018, Musk and the auto company agreed to pay $ 20 million each and make concessions to settle an SEC lawsuit. In the lawsuit, Musk was accused of misleading investors with statements about a plan to privatize Tesla.

Install update for iPhone quickly: the gap is already being used

Men’s Super G in Bormio and women’s slalom on Semmering on...

“Considerable threat to the population”: This is the situation in the...