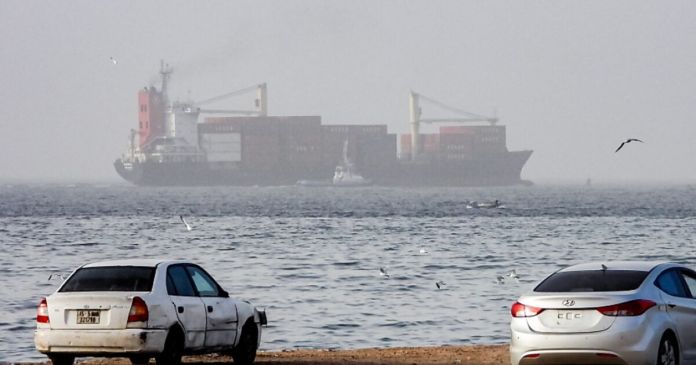 The cattle ship then reportedly called on Libya in the hope of being able to sell the animals there. But the local authorities also forbade that. In search of food for the animals, the “Karim Allah” drove towards Tunisia, where the ship was turned away. It was only in the port of Augusta in Sicily that food could be brought on board after the animals had only received water for three days according to the newspaper “El Pais”. Then the freighter sailing under the Lebanese flag returned to Cartagena.

According to RTVE, around 1,800 other young animals from Spain are currently in a similar situation on the cattle freighter “Elbeik” flying the Togo flag, which was also turned away in Turkey and Libya on suspicion of bluetongue. According to information from tracking services for ships north of Crete, the ship was on a southerly course on Saturday.

Corona in the region: Schwabach breaks the 400 mark for the...

Unscrewed and replaced – The fucking finals in Austria – News...