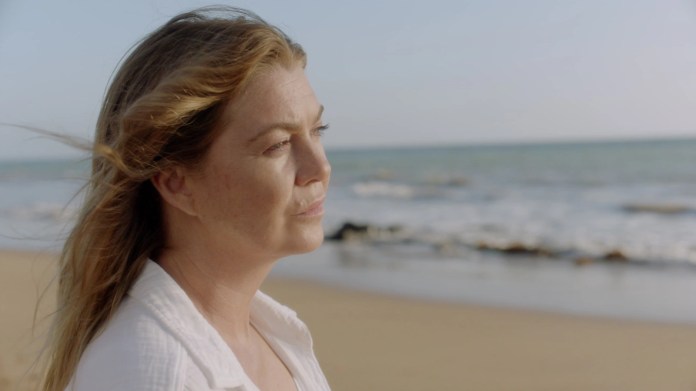 The popular series “Grey’s Anatomy” is currently delighting viewers with heartwarming guest appearances by deceased characters. Now there is another returnee!

The popular hospital series “Grey’s Anatomy” sends fans and viewers through all its ups and downs in the current 17th season: main character Meredith Gray (Ellen Pompeo) is fighting for her life after a corona infection. In feverish dreams she meets deceased characters like McDreamy (Patrick Dempsey) or George (TR Knight) on the beach.

And now there is another returnee for the upcoming episode of “Grey’s Anatomy”: Meredith’s half-sister Lexie Gray (Chyler Leigh) will be dropping by Corona Beach in the upcoming 10th episode of season 17. See a promo by the station ABC to see you again:

At this point you will find a Video from Youtube, which complements the article. You can display this with one click.

Lexie Gray once shockingly died at the end of season 8 of “Grey’s Anatomy”: A plane crash claimed her life – and that of “McSteamy” Mark Sloan (Eric Dane) too. Actress Chyler Leigh, who can currently be admired as Alex Danvers on The CW series “Supergirl”, was on “Grey’s Anatomy” from 2007 to 2012.

Grey’s Anatomy: Test your knowledge of the doctors at the Gray Sloan Memorial! 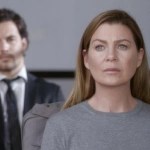 Incidentally, with Sarah Drews Dr. April Kepner also announced another, this time not deceased, returnee for the 17th season of “Grey’s Anatomy”. A 1st picture shows April reunited with Jackson on the set.

“Grey’s Anatomy”: Will the ABC series be canceled?

In addition to these nostalgic returnees, the future of “Grey’s Anatomy” is unfortunately still uncertain. Yesterday there was positive news for the first time. Before that, the person in charge of the series stated that she was planning both a season and a series finale!

This page was created with data from Amazon, Netflix, MagentaTV, Sky Online, iTunes, The Movie Database, Fanart.tv, Warner Home Entertainment, Sony Home Entertainment or the respective production studios and / or publishers. If you have any errors or problems, please use the contact form.

British culture minister continues to hope for a Brexit pact

Bomb disposal in Frankfurt: Thousands have to leave their homes |...

“That’s not fair”: Thomas Gottschalk takes away the ProSieben show from...

Estonia is completely lifting quarantine for travelers from Germany

“We are a relevant partner for growth”

“One of the better games” from Vienna Austria