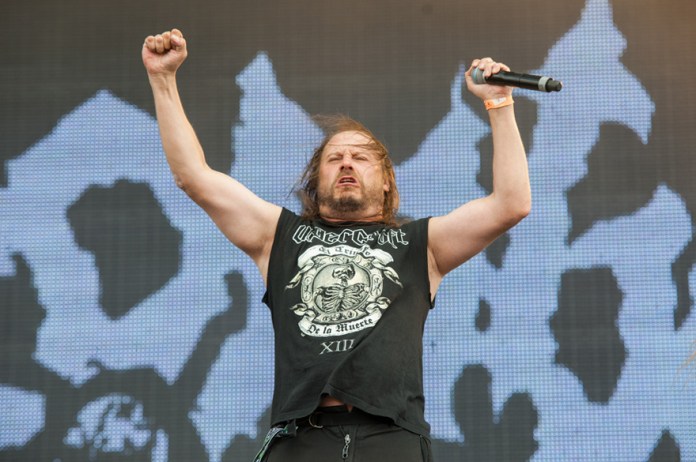 The week begins with devastating news: Entombed AD frontman LG Petrov aka Lars-Göran Petrov has died. This was announced by his bandmates on social media (see below). LG got a cancer diagnosis in August 2020. Since then he has been fighting against this form of biliary tract cancer, which is considered incurable. In the end, unfortunately, in vain. Petrov was only 49 years old.

“We are devastated to announce that our beloved friend Lars-Göran Petrov has left us”, Entombed AD wrote in their statement. “Our brother, guide, singer and Chief Rebel Angel went on another trip last night. It is with the deepest sadness that we have to announce that he has left. He was (is !!!) an incredible friend and a person who has touched so many people. With his voice, his music, his character and his unique personality, he has changed so many lives.

LG’s smile is something we will always carry in our hearts. When asked in an interview what he would have liked to have written about himself and his legacy on his tombstone, he said, ‘I will never die, it will never die.’ And you are not. You will live forever in our hearts. Rest in peace, LG Petrov. “

🛒 GET LEFT HAND PATH BY ENTOMBED FROM AMAZON NOW!
Cancer of the biliary tract cannot be removed surgically. That is why it is considered incurable. However, the doctors at LG Petrov tried to control the ulcer so that it would not spread or even shrink. About chemotherapy, the Entombed AD singer said a few months ago: “It’s very, very hard stuff. They don’t splash you water. You are very, very weak. You are taking all of these cortisone pills and you cannot sleep. Nausea pills too. […] I didn’t sleep at all last night. I waited for my local shop to open at 8am, got dressed, and walked there slowly. It’s a mile and a half, but I had to sit down and rest three times. Your body becomes so incredibly weak. But I am a positive person. ”

Today let’s all stop and hang up at least once according to LEFT HAND PATH or WOLVERINE BLUES.

Abbott applies for special approval for rapid antigen test as a...

Will Leni also be a model? “It’s her career”

#wirmachenauf: taken over by lateral thinkers and AfD 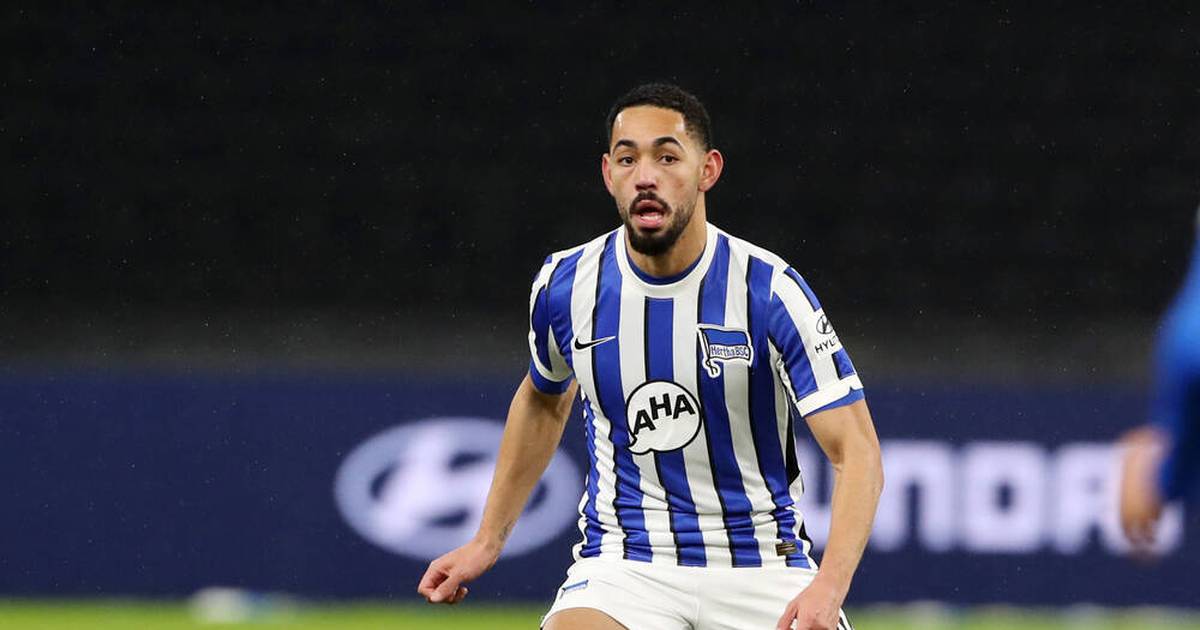