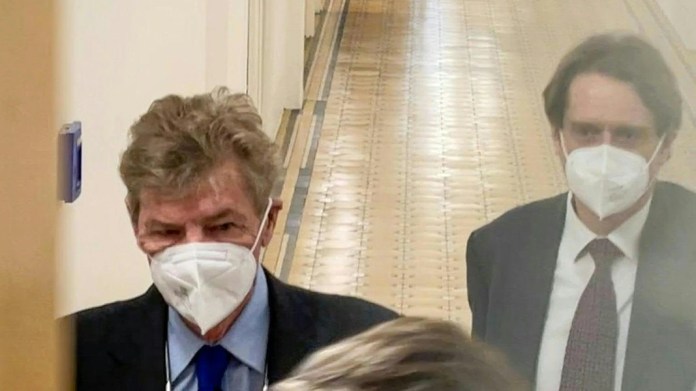 The 67-year-old has filed a nullity complaint, like the one Austrian Broadcasting Corporation (ORF) reports. The judgment is therefore not final. The public prosecutor’s office has not yet received a statement on the judgment at the court.

The district court in Wels sentenced Ernst August senior to a ten-month suspended sentence on Tuesday and issued several instructions. The 67-year-old will not be allowed to live on his Auerbach estate in Grünau for the next three years. In addition, he is no longer allowed to go near certain buildings of the Cumberland Foundation there, no longer in contact with the caretaker couple of these buildings, no drinking alcohol and he has to undergo psychotherapy. The court saw it as proven that the 67-year-old had attacked police officers while he was in a state of intoxication and had massively threatened the steward couple working on his property.

In addition, Ernst August Senior has been sentenced to a suspended sentence – among other things for assault. (24.03.2021) more

Second lockdown in sight – the Federal Council plans for next...

Let’s Dance 2021 candidates: The 14 prominent participants in the check