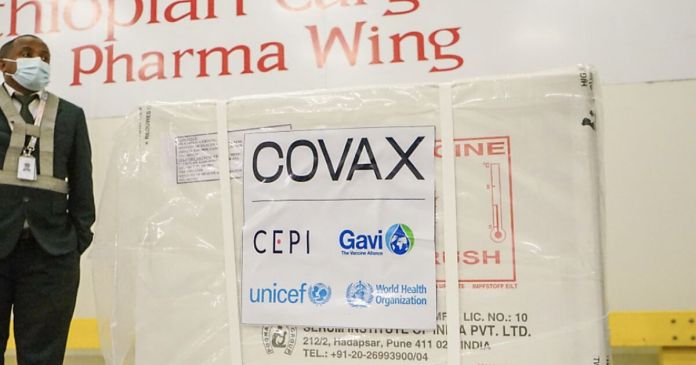 The vaccine selfishness of the EU and other rich countries could contribute to a wave of migration this summer. This emerges from a confidential protocol of a video conference with experts from the EU states, reported the news magazine “Der Spiegel” on Friday in advance from its new issue. The border protection agency Frontex, the European External Action Service (EEAS) and the asylum agency EASO warned of an increase in the number of migrants in the Mediterranean region.

Vaccine deliveries to Africa have so far been in short supply

The COVAX global distribution initiative has only delivered 32 million doses of vaccine to 60 poorer countries to date. The EU made one billion euros available to COVAX, but hardly any vaccines. The 77 million cans that it has exported so far have mainly gone to industrialized countries. “Instead of worrying about the future of asylum and migration policy, the main concern of the EU states is that the Corona will lead to more migration. That is shameful,” criticized the German left European politician Cornelia Ernst.

Emergency on Christmas Eve: Berliners can get help here!

Storm over Germany in the next week possible 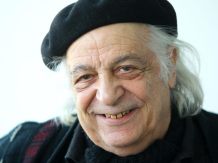 The last trip is over: world clown Walter Galetti dead –...

WhatsApp will discontinue service for these smartphones and devices in 2021... Mass tests go into the second round: Registrations are now possible...