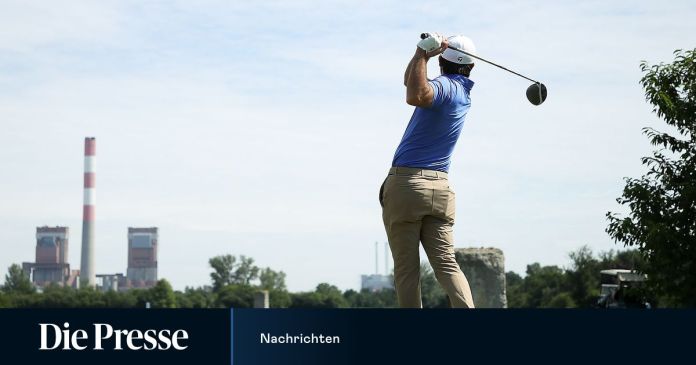 The Diamond Country Club steps in with the Austrian Open for the canceled Portugal Masters.

From April 15 to 18, the Diamond Country Club in Atzenbrugg will once again host the Austrian Golf Open, which is part of the European Tour. This was announced by the tour on Wednesday. The event, now again endowed with one million euros, had already ended a three-month break in 2020 due to the coronavirus pandemic. The Lower Austrians are stepping in for the Portugal Masters in Vilamoura, which had to be postponed due to ongoing travel difficulties.

“During the pandemic, we had to remain very agile in planning. And so I am delighted with today’s announcement as another example of this flexibility,” said Keith Pelley, CEO of the European Tour. Christian Guzy, President of the Diamond Country Club, reported in a broadcast of “a last second decision”. In the previous year, they had already shown the courage to hold the first professional tournament in the “Corona Modern Era”. “With this year’s tournament, we hope to again provide an important impetus for golf in Austria, but also to help domestic tourism through the international media presence at the beginning of the summer season,” explained Guzy.

The golf fans have to be put off to the TV broadcast (daily live on ORF Sport +) this year too, because the pandemic means that there will be no viewers on site again. In any case, ÖGV President Peter Enzinger is delighted. “It is gratifying that Europe’s elite will tee off in Tullnerfeld again this year. Of course, the event will take place in compliance with the strictest COVID prevention concepts, but that will not detract from the joy of golf.”

THAT are the hamster purchases in the second lockdown!

The mother of Netflix star Daisy Coleman also takes her own...