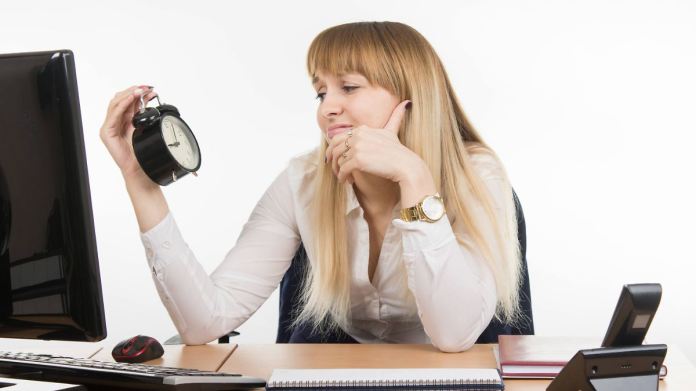 The dream of more free time: men would forego part of their salary for a 36-hour week. A few years ago, the preferred working hours were much higher. According to a survey, there are clear differences between the sexes.
People in Germany are longing for ever shorter working hours. Men would prefer to work only 36 hours a week on average, even if that has consequences for their salary, as an analysis by the German Institute for Economic Research (DIW) for the “Frankfurter Allgemeine Sonntagszeitung” (FAS) showed. That is the lowest value since at least the year 2000.

The information relates to the most recent year available, 2018. The downward trend is clear: in 2007, according to the report, men wanted 39 hours of work. The preferred working hours of women are also decreasing accordingly. It was last at 29.5 hours. In 2011 it was more than 31 hours.

The differences between men and women have shrunk over time, the report said. In the year 2000 women wanted to work nine hours less than men, now it is only six and a half. The information comes from the socio-economic panel (SOEP), for which around 30,000 people in Germany are surveyed each year. It is the largest survey of its kind in the world.

Not only German: Initiative wants to anchor commitment to Europe in... Health – Frankfurt am Main – member of the Ethics Council:... 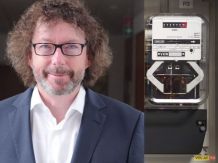