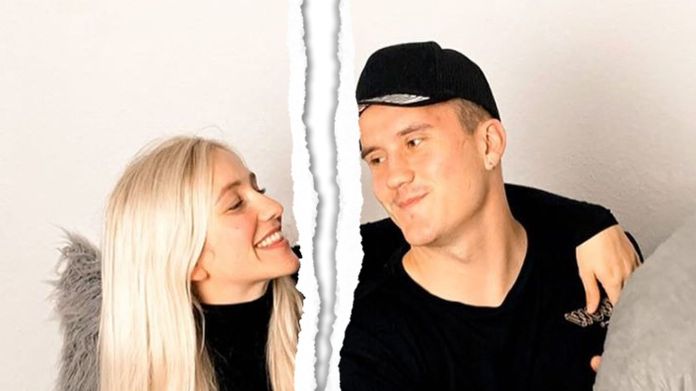 From now on Lena Schiwiora and Robin Riebling will go their separate ways! They were the Temptation Island dream couple from the first season. It was already clear to both of them during the dating format: They belong together. Ultimately continued Robin The crowning glory of this TV experience and provided an absolute wow moment: At the end of the loyalty experiment, he proposed to the blonde. All the more shocking is the news that Lena and Robin are no longer a couple.

In your Instagram-Stories announced the former lovebirds that their relationship had unfortunately failed. “We will go our separate ways from now on”, it said in the statement. However have Lena and Robin probably separated in the good: “We look back on a wonderful time and on experiences that connect us forever and that we will never forget.” The two continue to make it clear that despite the end of their love, they don’t want to lose themselves as human beings.

The news about the end of love is no coincidence: For a long time, followers of the two had sensed that something was wrong. Therefore, there are more and more questions about the relationship status of Lena and Robin rolled in, as they now revealed.

Serena Williams on Duchess Meghan: “I’m so proud that you are... 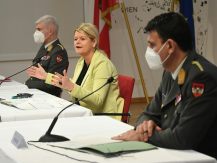 The armed forces want to continue to work on investment arrears...