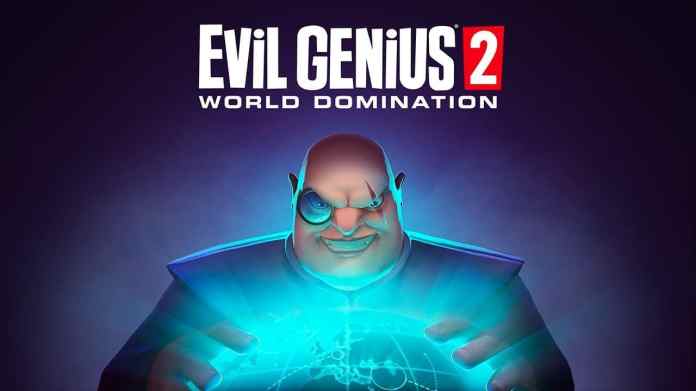 As different as the geniuses are, their playing styles, personalities and story arcs are just as varied. By expanding their lair and empire of crime and chaos, players will eventually create the unique doomsday device of their genius to subjugate the world to their tyrannical vision.

With four playable geniuses, four unique campaigns, three different island locations, and a ton of new rooms, gadgets, henchmen, agents, traps, and more, Evil Genius 2 will take the world by storm when it launches on Steam on March 30th.

One more week until world domination

The countdown is on: In one week, Evil Genius 2: World Domination players will finally be able to implement their plans to seize world domination when the game launches on Steam on March 30th. The standard edition is available for € 39.99, the deluxe edition costs € 59.99 – pre-orderers receive a discount of up to 15%. Detailed information at EvilGeniusGame.com.

Fortuna is stuck in the crisis: Bochum is tilting towards the...

The federal and state governments agree on curfews

Ice Hockey World Cup: U20 team in the spotlight without pressure

Rosins Restaurants: Rosin gets the snack going – with a sad...