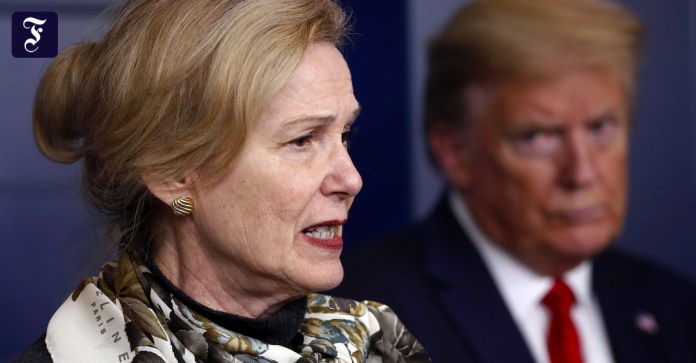 Dhe former American government advisor Deborah Birx claims to have drawn the anger of then President Donald Trump with her statements about the corona pandemic. Birx told CNN that Trump called her personally last summer after statements about the coronavirus risk. The phone call in August was “very uncomfortable,” Birx reported in a video clip that was published on Sunday. “It was very uncomfortable, very direct and very difficult to listen to,” she said, looking at Trump’s words in the conversation.

When asked whether she had been threatened, Birx reacted evasively after a brief hesitation and repeated: “I would say it was a very unpleasant conversation.”

Birx said that Trump’s call followed a CNN interview during which she warned of the dangers of the pandemic. “It was a very difficult time because everyone in the White House was upset about this interview and the clarity with which I spoke about the epidemic.”

Disturbance on the north-south route of the S-Bahn probably into the...

Liverpool voice George Sephton: “Klopp is on a par with the... 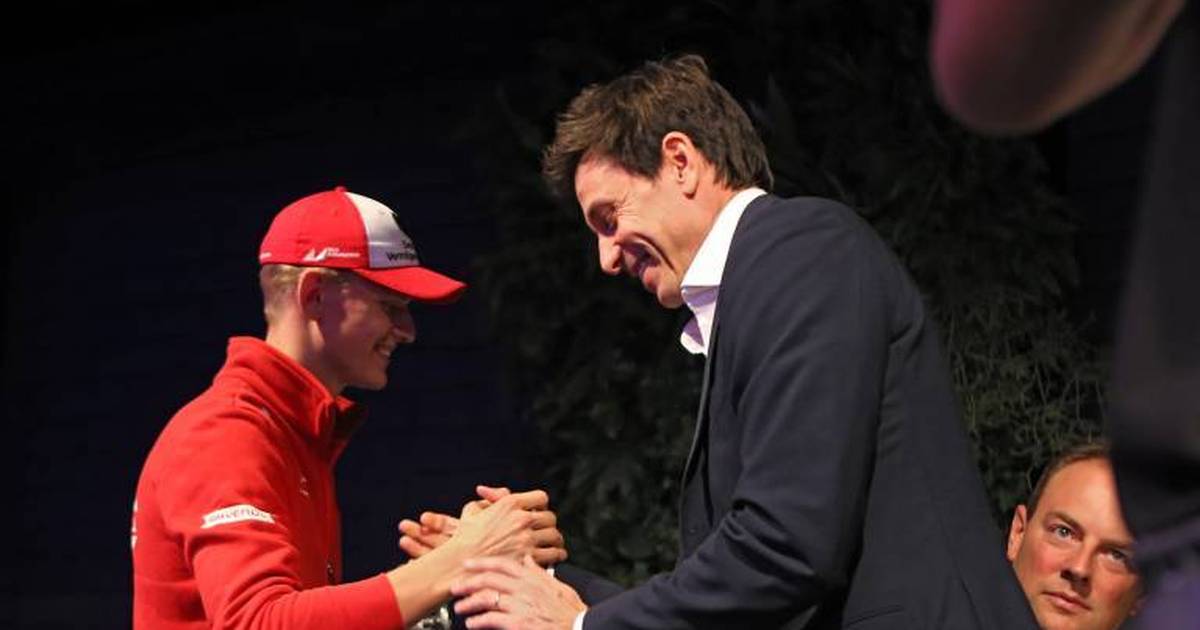