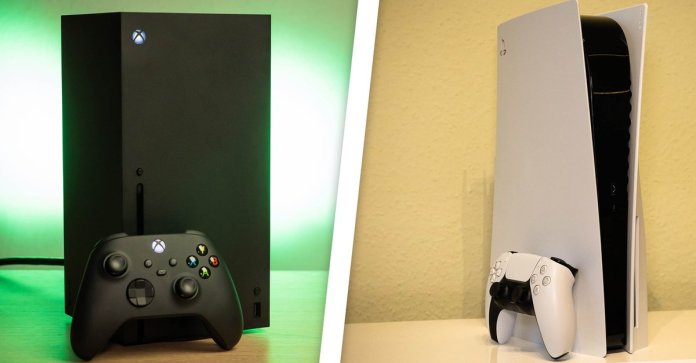 If you are looking for a PS5 or Xbox Series X, you have to be patient right now – both consoles are still completely sold out months after the official start of sales. How long should the console crisis go on? An expert’s outlook is bleak.

Wherever you look, the new next-gen consoles are nowhere to be found – potential buyers can only buy a PS5 on eBay, but then have to pay a lot more. How long should it go on like this? As the British daily The Guardian reports, the end of the crisis is far from in sight. The supply of processors and GPUs in particular is currently a major problemAs tech analyst Neil Campling confirmed to The Guradian:

“Chips are everything. (…) There are an incredible number of supply and demand factors going on here. But basically there is an unprecedented level of demand that cannot be kept up with. Everyone is in crisis and it’s getting worse and worse. “

Although the PS5 and Xbox Series X / S have similar hardware, there are numerous differences between the next-gen consoles. We explain what these are in the video:

Console crisis: Not only PS5 and Xbox Series X are affected

As reported by Campling, the chip bottleneck not only affects the poor availability of consoles, Car and smartphone manufacturers such as Ford and Samsung are also affected by the problems and are currently struggling for additional production capacities.

But Campling is pessimistic about this:

“There are no indications that additional production capacity will be free or that demand will decline. Meanwhile, prices will rise across the chain. (…) That will be carried over to the people on the street. Expect cars to get more expensive, phones more expensive. This year’s iPhone won’t be cheaper than last year’s. “

It remains questionable whether Sony and Microsoft will also pass on the potentially higher production costs to the players. However, this cannot currently be assumed. What remains open, however, is the question of when exactly the chip shortage will be over and the next-gen consoles will finally be freely available in stores.

According to AMD, which provide the most important hardware components for the PS5 and Xbox Series, the crisis should continue at least until the beginning of the second half of the year. The greatest availability bottlenecks may therefore already be overcome in late summer 2021. However, there is no guarantee that this will be the case. GIGA keeps you up to date.

Vaccination campaign against the corona virus starts in Austria

Berlin-based company Hellofresh is benefiting from the corona crisis 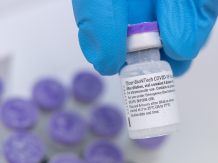 Corona vaccination is organized by the countries themselves – Coronavirus Vienna