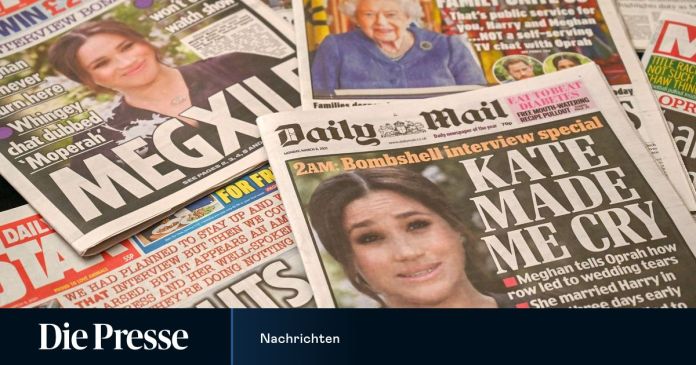 The firm is expected to assist Buckingham Palace’s human resources department in investigating the allegations. Duchess Meghan is accused of having bullied former employees – a “calculated dirt campaign” for Meghan’s lawyers.

A Buckingham Palace spokesman said: “We are advancing our commitment to investigate the circumstances surrounding the allegations made by former employees of the Duke and Duchess of Sussex, but we will not make any public comment.”

The London newspaper “Times” had reported a week ago shortly before the interview of Duchess Meghan (39) and Prince Harry (36) by US talk show host Oprah Winfrey that in 2018, not long after the couple’s wedding, a complaint against Meghan for bullying made the rounds within the palace. Accordingly, among other things, two personal assistants of the former US actress are said to have thrown because of the high pressure that Meghan had built up. There was talk of humiliation and tears. Meghan’s lawyers described the allegations in a letter to the “Times” as a “calculated smear campaign”. The Buckingham Palace had said in a response that the personnel department would investigate the allegations.

In the interview, Meghan and Harry had made serious allegations against the royal family and the British media. The accusation of racism weighs most heavily. The palace said the family wanted to work through the allegations privately.

Fine but no suspension: NBA star Harden celebrates in the club...

The incidence of the corona pandemic could fall below 50 as...

European asylum system: When it comes to illegal migration, Germany is... 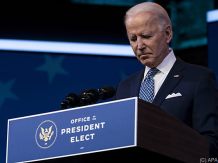 Biden swears in the USA for a hard Corona time at...

VW takes Tesla as a benchmark – everything is becoming much...