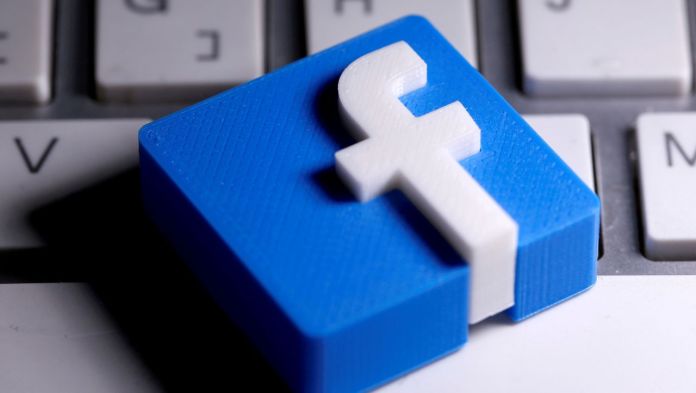 The US internet company Facebook is resisting efforts by the Federal Cartel Office to limit its data collection options. The 1st Cartel Senate of the Düsseldorf Higher Regional Court is negotiating on Wednesday a complaint from Facebook against the Federal Cartel Office’s requirements for the future processing of user data.
In 2019, the authority broke new legal territory and prohibited Facebook from linking user data from its subsidiaries Instagram and WhatsApp as well as from websites of other providers to their Facebook accounts without the express permission of those concerned. “It’s a kind of internal unbundling of data processing on Facebook,” said the Cartel Office President Andreas Mundt at the time.
In the future, consumers could prevent Facebook from collecting and using their data without restriction and Facebook should not be allowed to exclude them from their services if they did so. However, Facebook has not yet had to implement the requirements.

The US group rejects the allegations of the competition watchdog. Facebook is popular. But there can be no question of market dominance. After all, the company competes with many other offerings such as YouTube, Snapchat and Twitter for user attention and time.

Facebook vehemently contradicts the thesis that the group has abused its market position. The terms and conditions and the methods of data processing correspond to the current practice also with Facebook’s competitors. The transparency of data processing vis-à-vis users and the options for restricting certain data uses have increased over time, not decreased.

The Federal Cartel Office had already suffered a damper

The dispute between the Federal Cartel Office and Facebook had already preoccupied the judiciary for the past two years. In mid-2019, the Düsseldorf Higher Regional Court suspended the execution of the cartel office orders in an urgent procedure because it had massive doubts about the arguments of the competition authorities. But then the Federal Court of Justice (BGH) overturned this decision in the middle of last year.

Now the main proceedings begin before the Düsseldorf Higher Regional Court. While the chances of success of the complaints were only examined summarily in the urgent procedure, a full review of the legality of the decision of the Federal Cartel Office is now at issue, emphasized a judicial spokesman. A judgment is not yet expected on Wednesday.

E-mail and calendar: Zoom is preparing for the end of the...