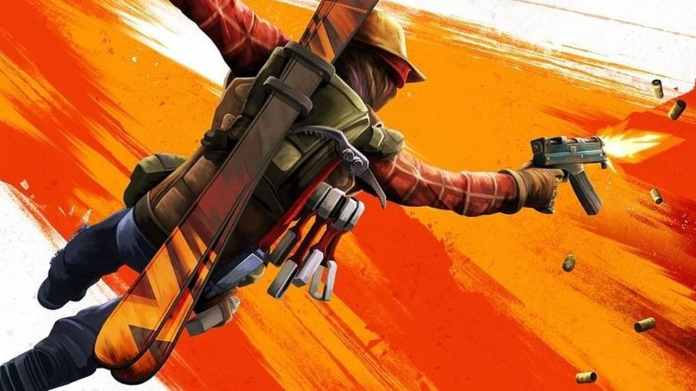 Fracked combines combat and gameplay with absolutely free movement and seamless transitions. In the role of a hero who suddenly finds himself in the middle of a fight, you look for a fracking facility deep in the mountains, which is overrun by an army of trigger-happy, interdimensional lunatics. As the world’s last hope, you must turn it off before it’s too late.

The gameplay is fast, exciting, and accessible. Skiing, running, climbing, base jumping and ziplining are seamless and fluid. There is no fixed gameplay or cutscenes. Everything reacts 1: 1 to the inputs, movements and actions of the player. The fights also promise innumerable possibilities and full freedom of movement. There is also a tangible cover system and tactile weapon reloading.

A supplementary special for Fracked, which will be released in summer 2021, is available on the official PlayStation blog.

Massive criticism of the police after the escalation of the “lateral...

Ex-Schalke takes off, mistakes at BVB and Bayern

US Congress wants to block troop withdrawal from Germany – politics...

Bundestag rejects Commissioner for the persecution of Christians in Germany

Champions League live on TV: Where you can see RB Leipzig...

Wastewater analyzes provide an overview of the corona pandemic

Corona news on Wednesday: The most important developments on Sars-CoV-2 and...