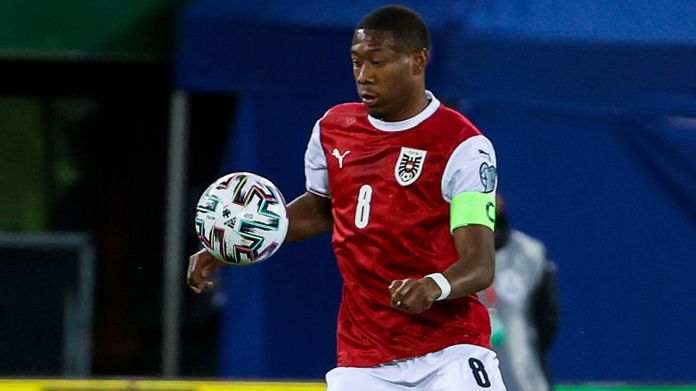 David Alaba has still not officially announced a new club, various enforcement reports, for example with Real Madrid, have not yet been confirmed.

Therefore, the race for the defensive specialist, who will be free to transfer in the summer, continues. The field of interested parties should become more and more clear. While advisor Pini Zahavi spoke of four remaining clubs, FC Barcelona should no longer be among them.

As reported by “Mundo Deportivo”, the Catalans are said to have said goodbye to the race for the ÖFB team player. Allegedly, the Spaniards are said to lack the necessary change to shell out the high bonuses and bonuses in particular.

In addition, one should concentrate more on a younger player than the 28-year-old Austrian in the transfer efforts.

Ironically, an ex-Austria legionnaire could have moved Barca to rethink: Erling Haaland. According to “Sport”, Barcelona want to deepen the negotiations with the Dortmund goalgetter and concentrate fully on the 20-year-old – to the chagrin of Alaba.

After a year of Corona break, the Berlin Philharmonic performed –...

What US investors have to do with the rally at Volkswagen

Corona in Germany: RKI reports record number of deaths – next...

Raser convicted of murder in Germany