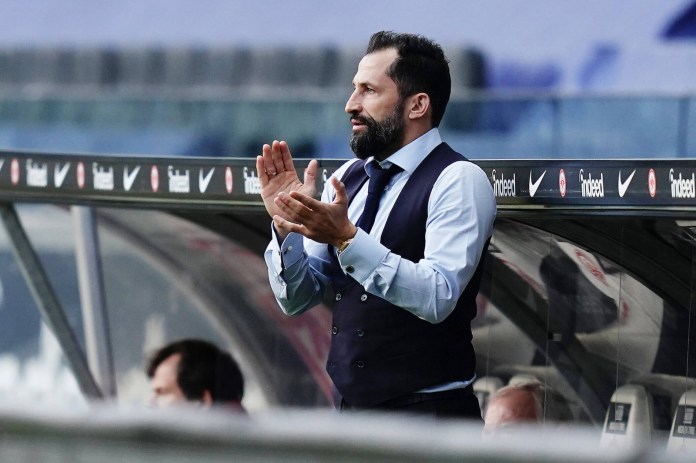 Emilian Metu was able to use the recently conducted trial training at FC Bayern for himself. The Austrian signs a long-term contract with the German record champions.

From the coming season, Emilian Metu will experience first-hand what it’s like to wear the jersey of his favorite club. The central midfielder will then move from SKN St. Pölten to FC Bayern, with whom he has signed a contract dated until 2025.

His entire family has been a Bayern fan for years, explains the 17-year-old in a statement published by Bayern. “Now I am part of this great club. I want to assert myself in Munich.”

Metu only recently made his debut in the Austrian Bundesliga. The youngster is extremely strong, technically adept and has very good skills when it comes to setting standards.

In an interview with SPOX and GOAL, Metu enthuses that FC Bayern has been his favorite club since he could think of it. Basically he is planned for the second team, but there is hope for possible trial courses with the professionals: “I hope that within the first year I will be able to train one or the other time with the professionals.”

Burnley FC and Middlesbrough FC from the English leagues are also said to have expressed interest. As has been known since Tuesday, the rivals were left empty-handed. Metu completed a trial training session on Säbener Strasse a few weeks ago.

Metu is still playing the current season in St. Pölten. Then the greatest adventure of his young career so far begins.

Information on vaccination in the Schwaz district 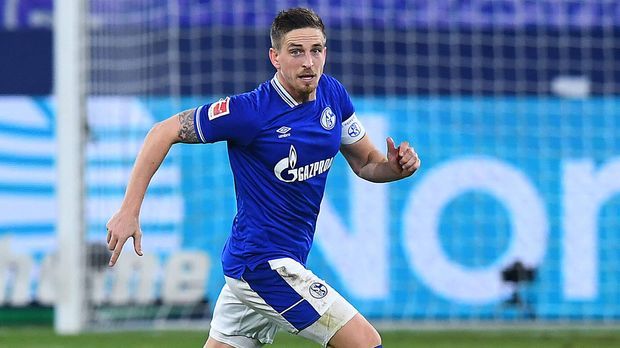 SSV Ulm against FC Schalke 04 live on TV and livestream