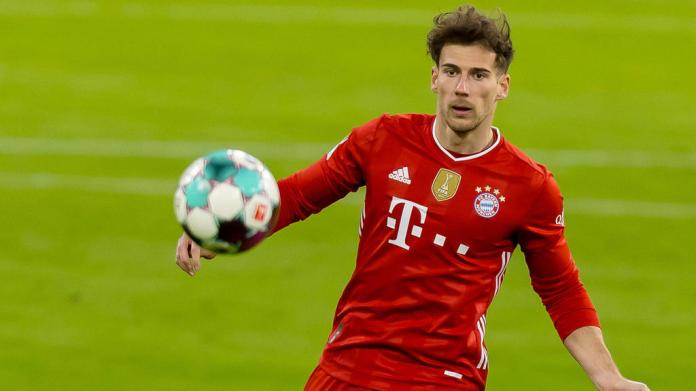 FC Bayern is already planning the squad for the coming season. The Munich apparently want to tie one of their top performers to the club in the long term.

As the Italian transfer expert Fabrizio Romano reports, FC Bayern is working on a contract extension for Leon Goretzka. As a result, the German record champions continue to rely on the central midfielder.

The news is not surprising due to the 26-year-old’s strong performance. In the current season, Goretzka, whose current contract runs until 2022, has already played 27 competitive games for the Bundesliga club. The former Schalke professional contributed seven goals and nine assists.

Goretzka moved from Gelsenkirchen to the Isar on a free transfer in the summer of 2018. At least since Thiago’s departure in 2020, the national player has developed into a leading player at Bayern.

Despite its strong development, Goretzka cannot necessarily hope for more coal. Due to the corona pandemic, the money is no longer easy even at FC Bayern.

“We won’t be able to take part in everything and we also need the understanding of the players,” said Munich’s CEO Karl-Heinz Rummenigge to “Sport1” in February.

Douglas Costa at Bayern before the end

Douglas Costa, on the other hand, can soon remove Bayern from the payroll. According to Romano, the winger will definitely not stay with the triple winner in the long term.

Those responsible for the German record champions have already decided against a firm commitment to the Juventus loan, according to the journalist.

The 30-year-old Brazilian is only used sporadically this season. In addition, Costa has been slowed down by a hairline crack in his foot in the past few weeks.

Holy water without the risk of corona

As with BVB: Tuchel is also in the way of PSG

No vaccination doses will be delivered nationwide next week

Euro am Sonntag interview: Fund manager Keppler: “In the end, the...