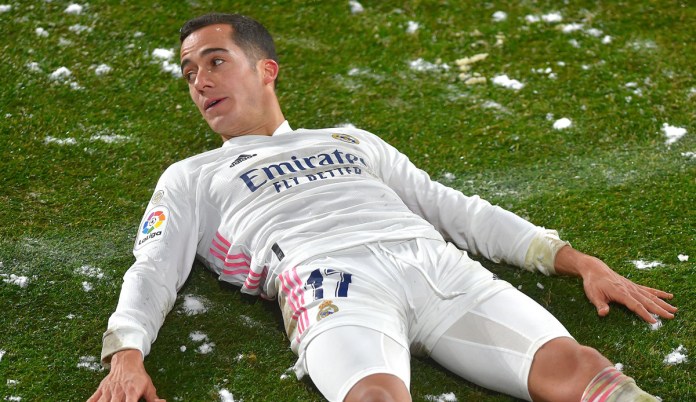 The versatile winger’s contract expires in the summer, so he would be available for free. The negotiations should not be in the final phase yet, but in the coming days the decision will be made as to whether both parties can agree in principle.

Vazquez also has an offer from Real to extend, but the offer does not currently appeal to him. He is waiting for an improved offer from Los Blancos, according to the report.

The Spaniard comes from the Real youth team and has played 31 games for Los Blancos this season (2 goals, 7 assists). What makes him so interesting for Bayern: He is versatile on the right flank and can play both as an offensive wing and as a right-back.

In Munich he could fill the gap from Douglas Costa (30), who is likely to return to Juventus Turin after a year on loan, and at the same time represent an alternative to Benjamin Pavard (24) in the back four, who has rarely been able to convince this season.

As the AS reported, Bayern are not the only interested parties: Arsenal FC, Tottenham Hotspur and AC Milan are also said to want to sign Vazquez. Covid-19 is probably three times as deadly as flu

Norbert Haug about Mercedes: “The other one is the favorite