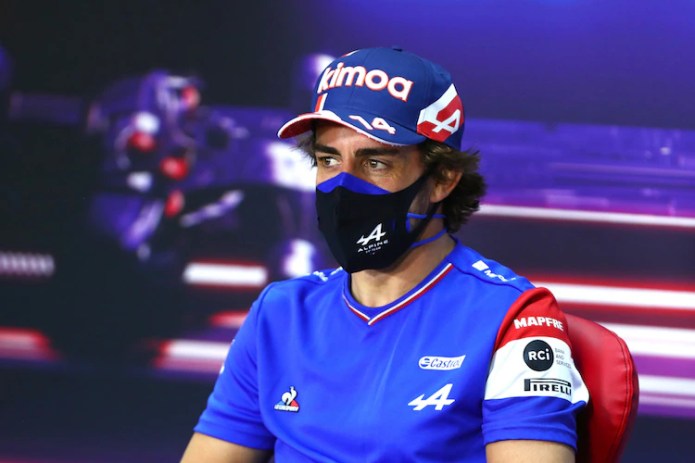 Has it really been 20 years since Kimi Raikkonen and Fernando Alonso made their GP debut in Melbourne in 2001? The two have lost none of their speed – and Alonso has lost none of his sharp tongue.

The 2001 Australian Grand Prix was not a World Cup run like any other. Because three future stars made their Formula 1 debut in Melbourne’s Albert Park – Fernando Alonso, Kimi Räikkönen and Juan Pablo Montoya. The fourth debutant at the time was the Brazilian Enrique Bernoldi.

Just for comparison: The youngest driver in the field today, GP rookie Yuki Tsunoda, was ten months old at the time! The 20-year-old AlphaTauri driver will be driving against the always Greens Alonso (39) and Räikkönen (41) for the first time next Sunday.

Three of the 2001 quartet later won Grand Prix, two became world champions (Alonso 2005/06, Raikkonen 2007). The third, Juan-Pablo Montoya, was also champion, in IndyCar sport and on the long-distance, at the Indycars before the F1 premiere.

Fernando Alonso and Kimi Räikkönen have lost none of their speed, Fernando cheerfully in the top ten in the final training session in Bahrain, and the Spaniard is as sharp-tongued as ever. In the Spanish ace, he couldn’t help but get a pinprick against his former employer Ferrari. There he had tried in vain to become world champion from 2010 to 2014.

Fernando scoffs: “It’s 2021 now, and Ferrari has still not won the World Cup. I have never regretted leaving there. Of course there are decisions that turn out to be questionable in retrospect, but that wasn’t one of them. The timing to leave Ferrari was perfect, even if I didn’t achieve what I had set out to do with McLaren afterwards. ”

Should Alonso and Räikkönen turn onto the winning road of Formula 1 again, they would not be the oldest drivers, by the way. Well over 40, Damon Hill, Maurice Trintignant, Nigel Mansell, Jack Brabham, Piero Taruffi, Juan Manuel Fangio and Giuseppe Farina still won. And with Luigi Faglioli in 1951 a grandfather in France at 53. But that was all a long time ago. Just like the oldest champions: Nino Farina was almost 44 years old in 1950, Juan-Manuel Fangio 46 years old in 1957. More recently, Nigel Mansell was 39 when he won the 1992 title.

So Alonso and Raikkonen still have room to break oldies records.

400 meters long: This is why Hapag-Lloyd is now also ordering...

Telephone conversation with Russian agent: The poison was on the inside...

Corona and school: what’s next in Schleswig-Holstein? | NDR.de... 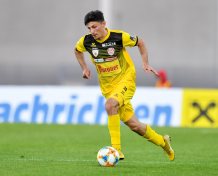