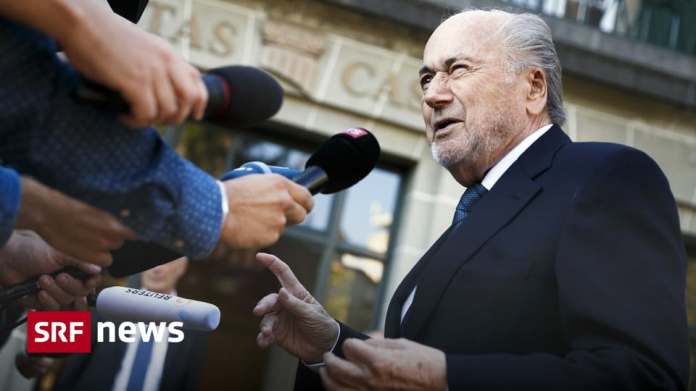 Blatter and Valcke are charged with several offenses, such as conflicts of interest or the offer or acceptance of gifts or other benefits. That was announced by Fifa.

Since the former Fifa bosses are currently still serving a sentence, the sanctions will only come into force after they have expired. In the case of Blatter, from October 8, 2021, at Valcke, the first ban does not expire until October 8, 2025.

Blatter (85) reacted indignantly. These sanctions meant a “painful and incomprehensible blow to the neck” for him, he had the German Press Agency reported through his Swiss spokesman.

Valcke (left) and Blatter have to pay a fine of millions.

Blatter was taken by surprise by the decision during a long stay in a rehab clinic. “The ethics committee in its current form has nothing to do with an independent body – it is much more the extended arm of the FIFA President and not much more than a sham judiciary,” said Blatter, according to his spokesman.

Blatter was FIFA President until autumn 2015 before he was suspended by the association’s ethics committee together with then-UEFA President Michel Platini and later suspended for eight years. The sanction was then reduced to six years. In essence, it was about a payment of two million francs from FIFA to Platini in 2011.

Valcke was initially banned for twelve years in 2015 for violating the ethics code of the world association on several points, before the sentence was reduced by two years. At the time, he was charged with having been involved in reselling World Cup tickets and not cooperating with the FIFA investigation. He is now also accused of abuse of office.

Altach coach angry after the 4-0 debacle: “I’m fed up” 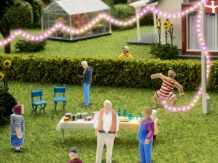 Against crypto miners: Nvidia halves the hashrate of the GeForce RTX...