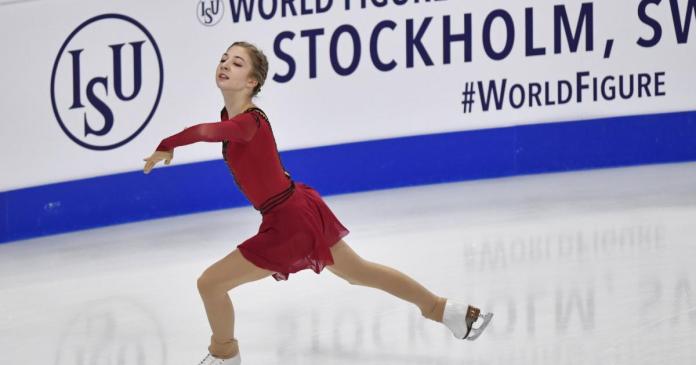 On Friday, 17-year-old Olga Mikutina finished eighth in Austria’s best figure skating championship for 24 years. The Vorarlbergerin made up three places in Stockholm from her position after the short program and equalized the placement of Julia Lautowa from 1997. With the seventh best freestyle in the field, Mikutina Austria secured a quota place for the 2022 Olympic Winter Games in Beijing and a second starting place for the 2022 World Cup.

After Mikutina had surpassed her personal record of the home European Championship 2020 by almost 14 points in the short program, she pulverized her best freestyle so far with 131.59 points by no less than exactly 35 points. As in the short program, the protégé of coach Elena Romanowa came through safely and without a fall, to the music of Primavera and Experience – each by the Italian composer Ludovico Einaudi – just a twofold thought of Axel just came off.

Thomas Rappold on Amazon, Alphabet, Apple and Co .: “Platforms are...

Merkel: Micro-glitch at G7 summit – Chancellor Johnson chats in between