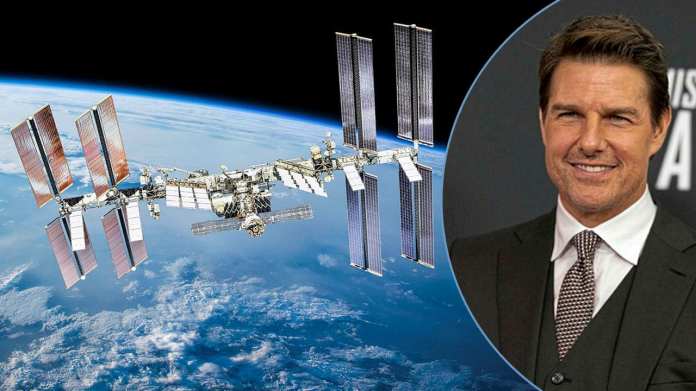 It has long been known that both Russia and the USA want to make films on the International Space Station (ISS). The Russians are now committed: We want to be the first – we win the race to shoot a film in space!

As the head of the cosmonaut training center, Pavel Vlasov, told the magazine “Russkij Kosmos” published by the Russian space agency Roskosmos, the flight of a Russian film crew was planned for September 20th.

►The film with the working title “Wysow” (German: Challenge) is shot by director Klim Schipenko. Schipenko is planning to fly to the ISS with an actress. The state agency Ria Novosti reported two weeks ago that 20 finalists had been selected from 3000 applications for the role. In addition to trained actresses, this includes pilots, psychologists and research assistants.

Roskosmos and the state-run TV broadcaster Perwy Kanal announced that the film, parts of which are being shot in the cosmos, aims to heroically portray the cosmonaut’s profession.

If the Russian team were able to keep to their schedule, they would have won the race against Hollywood: With action hero Tom Cruise (58, including “Mission Impossible”, “Magnolia”), a film is also planned on the ISS. Cruise and NASA had already announced the project last year – Cruise and director Doug Liman (55, “The Bourne Identity”) are to be shot into space in a Dragon capsule from SpaceX.

The latest media reports on the Cruise project assumed a flight in October – by then the Russian crew would have finished their work.

By the way: At the time of filming, the German ESA astronaut Matthias Maurer (51) is also expected to be on the ISS. Maurer is currently the replacement astronaut for the French ESA spaceman Thomas Pesquet (42), who will soar in spring 2021.

Maurer in October about BILD: “When Thomas starts, I’m back-up. That means: If it fails, I have to step in. ”And so far it has always been the case that the back-up astronaut gets the next flight – which is supposed to take place in September. 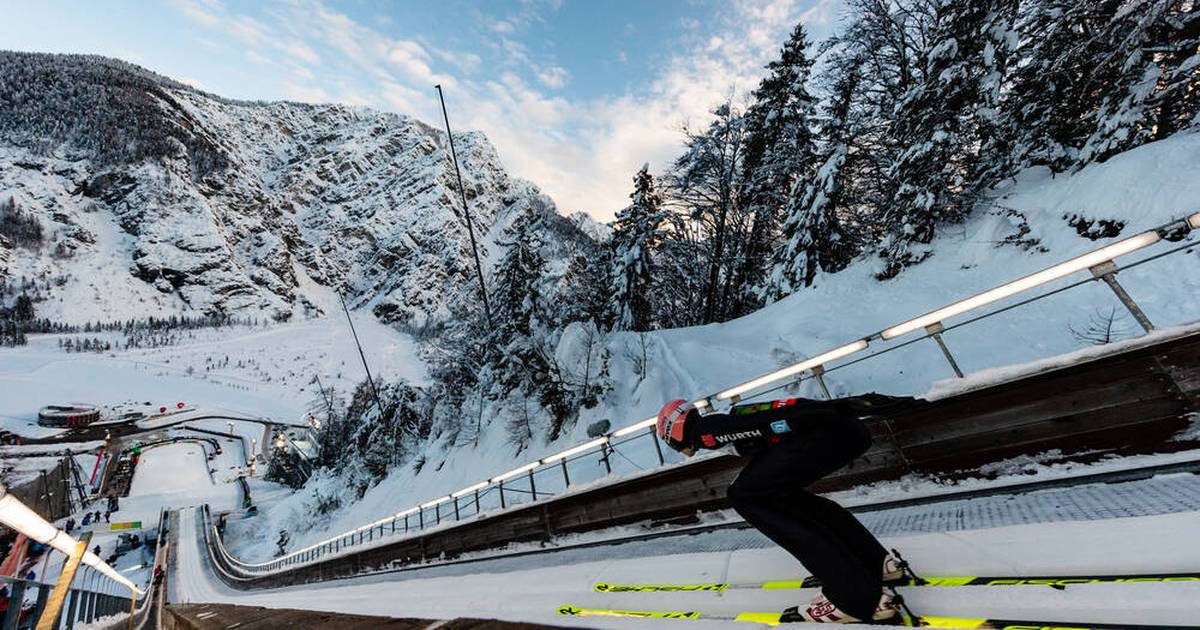 Is the pill really more dangerous than the corona vaccine?