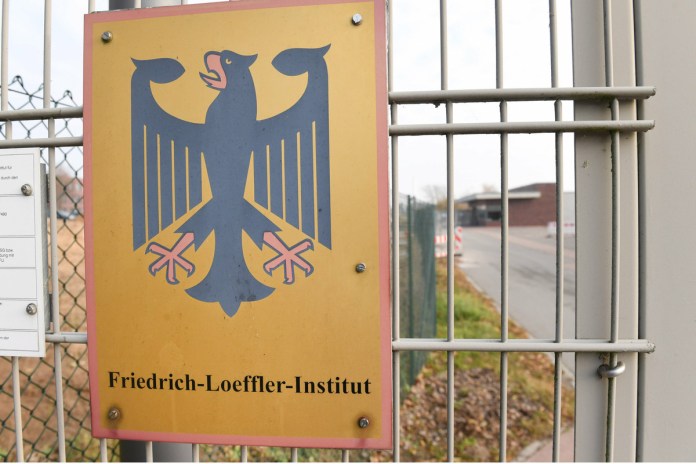 First case of tulavirus in humans confirmed in Germany

For the first time, the tula virus, which occurs mainly in field mice, has been directly identified as the cause of a disease in a person in Germany.

Riems Island For the first time, the tula virus, which occurs mainly in field mice, has been directly identified as the cause of a disease in a person in Germany.

The molecular biological proof of the pathogen belonging to the hantaviruses was provided jointly by researchers from the Friedrich Loeffler Institute (FLI) and the Charité in Berlin, as the FLI reported on Tuesday.

According to the Robert Koch Institute (RKI), there has so far been very little indirect evidence of such an infection in Germany.

According to the FLI, a young man in the hospital showed symptoms of acute kidney failure. Further investigations confirmed the suspicion of a hantavirus disease.

It was not initially possible to determine which virus exactly caused the disease. A molecular analysis then provided the first molecular evidence of a tula virus infection in a patient in Germany. The work is published in the journal “Emerging Infectious Diseases”.

“This result now moves the field mouse and the tula virus associated with it more into the focus of hantavirus epidemiology and will require better typing of hantavirus diseases in the future,” said Rainer Ulrich, Head of the National Reference Laboratory for Hantaviruses in Animals at the FLI.

Joint follow-up studies with the Julius Kühn Institute should therefore determine the spread of the tula virus in field mice and other voles more precisely. “Precisely because of the mass reproductions that occur in the field mouse, the occurrence of human infections with the tula virus should be observed more closely,” emphasized Ulrich.

Hantaviruses are transmitted to humans through rodents such as rats and mice. The viruses are usually inhaled, for example through contaminated dust. The viruses do not spread from person to person in Germany. According to the Robert Koch Institute (RKI), the number of cases fluctuates.

Infections with the hantavirus usually cause illnesses with flu-like symptoms – high fever, headache and body aches; also nausea or vomiting.

The kidneys can also be impaired, leading to acute kidney failure. Only the symptoms can be treated. There are no specific drugs or vaccinations.

In Germany, hantavirus diseases in humans have so far been attributed primarily to the Puumala virus in bank voles, according to the information.

Russia’s Sputnik vaccine is ready, but many Russians are waiting

“Masked Singer” winner Baschi: “I was on the verge of collapse!” Ice hockey: a monkey gesture and nine games of lock –...

Trucks in front of the English Channel: stuck in traffic on...