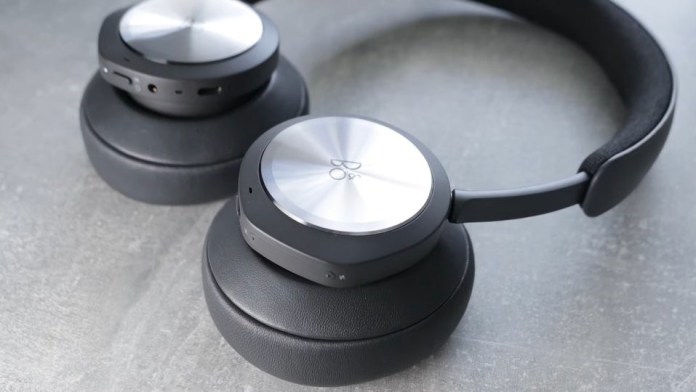 According to reports, the headset for the high-end sector will be released on April 28, 2021.

Below we have the first technical details and pictures of the Bang & Olufsen Portal Wireless Gaming Headset.

Further details should follow in the afternoon for the official unveiling.

Before Corona consultations: Easing does not seem in sight | ...

Ariel Pink: Indie size and Trump fan – how does that...