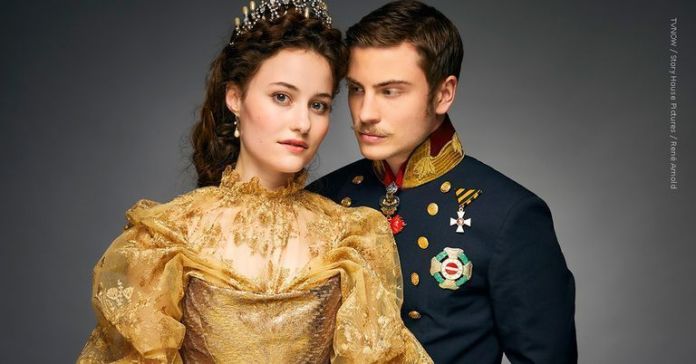 In addition to Netflix, the RTL streaming service TVNow is also bringing out a new “Sisi” series. Here are the first pictures.

The RTL streaming service “TVNow” retells the love story of the imperial couple Elisabeth of Austria-Hungary and Franz Joseph I – without the “icing of the fifties”. Newcomer Dominique Devenport and star actor Jannik Schümann (“9 days awake”, “Charité”) act as the main actors. The authors include Stefan Brunner (“Freud”), Sabine Thor-Wiedemann (“Charité”) and Andreas Gutzeit (“Dignity”)

“With ‘Sisi’ we will give another Austrian legend a modern, glamorous image,” explains Austrian producer Heinrich Ambrosch. The production company Story House Pictures is bringing out the series in coproduction with the Austrian company Satel Film. The broadcast is planned for the end of 2021 on TVNOW. You can see the first pictures of the new series in the video.

In addition to “Sisi”, the Netflix series “The Empress” and a German movie, which also revolve around the Austrian Empress, are also being planned.

Second ferry is not worth it – Kladow – Berlin week

TUI: “No laptops for schoolchildren – but billions for a travel...

Vocational schools in Frankfurt are switching to hybrid lessons due to...

Bushido: Would have paid up to 2.4 million