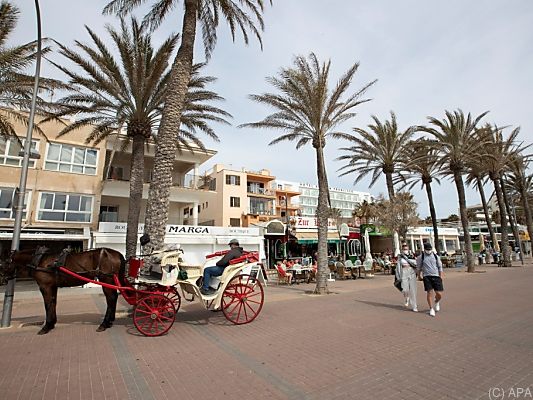 On the first day of the Easter holidays, Mallorca Airport woke up from its months of slumber. Around 60 aircraft from twelve German cities were expected on the Germans’ favorite holiday island on Saturday alone, and there should be 532 flight connections to and from Germany by Easter Monday. The urgent request of the German federal government to stay at home because of the corona pandemic apparently could not dampen the desire to travel.

The head of the surgical intensive care unit at the St.Galler...

PSG won the continuation of the CL game against Istanbul clearly... Hardcore shooter finds its way to the consoles

Haaland hits twice again: BVB close to the round of 16