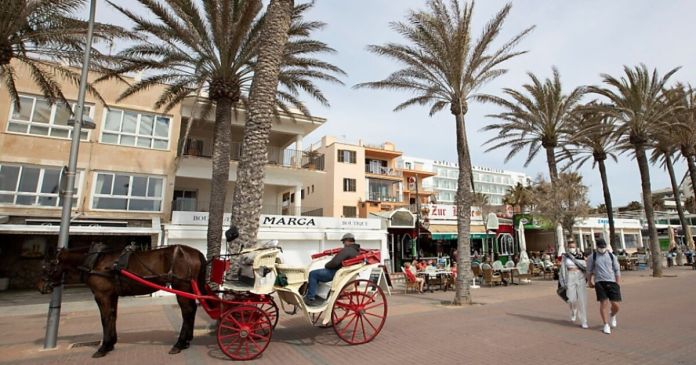 Wienerberger extends the term of office of CEO Heimo Scheuch

Sky is going into its last CL half-year with the fillet...

Sci-Fi platformer announced for PC, PS4, Xbox One and Switch