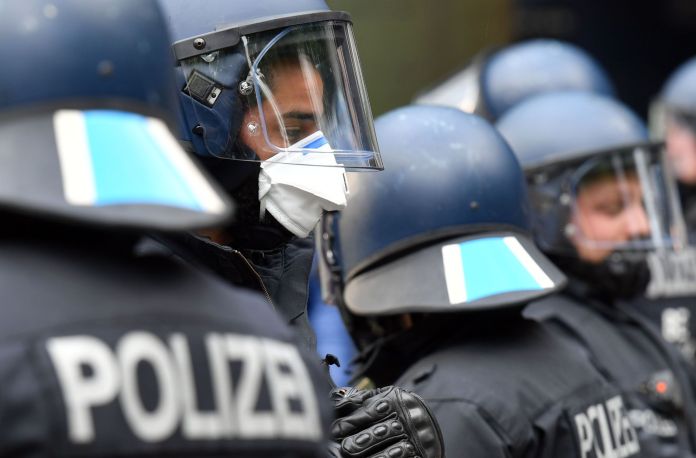 Berlin – According to information from the Morgenpost, 16 emergency services have applied to the Berlin police to recognize their corona infection as an accident at work. Five officials had a positive decision, the newspaper reported on Saturday, referring to a previously unpublished response from the interior administration to a parliamentary request from the CDU.

If the disease is recognized, the country will pay the treatment costs, it said. The eleven rejected applications did not meet the legal requirements. According to the answer, an accident at work in the event of a corona infection is recognized “if, in connection with an official event, a category one contact with a correspondingly infected person has taken place as defined by the Robert Koch Institute”.

The chairman of the opposition CDU parliamentary group in the House of Representatives, Burkard Dregger, told the Morgenpost that he was satisfied that the employer was fulfilling his duties of care. “However, similar regulations are needed for the fire brigade, public order offices and police employees.” According to the report, this was also demanded by Norbert Cioma, head of the Berlin police union (GdP).

Police operation near Alexanderplatz: mass brawl between 30 young people in...

Bayern-PK in the ticker: “Actually expected it earlier” – Flick makes...