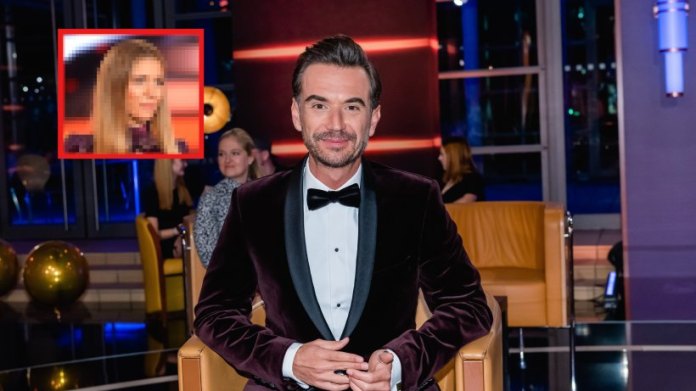 Oops, who do we see by the side of Florian Silbereisen? Actually, the showmaster has been solo since breaking up with pop star Helene Fischer in December 2018.

But his new, attractive companion leaves Florian Silbereisen literally shine. No wonder, after all, the two have spent quite a few hours together.

Florian Silbereisen on the “Dream ship” – SHE is at his side

Since Christmas 2019 Florian Silbereisen as captain of the ZDF “dream ship” in front of the camera. The pop star has already welcomed some familiar faces on the steamer.

This is Florian Silbereisen:

For the new “Traumschiff” episode, which will be broadcast on Easter 2021, presenter Victoria Swarovski was a guest on board.

The shared adventure of the two stars will be broadcast on ZDF on Easter Sunday (April 4th).

In advance, Florian Silbereisen and Victoria Swarovski reviewed their joint shooting. As part of an RTL interview, the presenter had breakfast with his “dream ship” colleague in front of the camera.

Victoria seems to be enjoying the time with the 39-year-old. She shares some snapshots of the TV interview on Instagram. Florian Silbereisen wears a big grin on each of the four photos. The two seem to get along very well.

The fans of the two could apparently get used to this sight. “Dream couple!” Comments an enthusiastic follower. Another agrees: “Nice couple.”

Florian Silbereisen: does he have a new girlfriend?

So is there more going on between the two of them? No, definitely not. Victoria Swarovski has been married to real estate investor Werner Mürz since May 20, 2017. The 27-year-old therefore refutes the rumors of love with answers such as “a very dear friend” and “only friendly”.

Beatrice Egli has also been said to have a liaison with the pop star. Read here what she has to say about her relationship with Florian Silbereisen.

Florian Silbereisen was recently compared to a well-known politician – but that is anything but nice. >>> Here you can find out the background to the absurd comparison.

Impeachment against Donald Trump: McConnell wants to vote for acquittal

Forian Silbereisen: Fans are worried about their health

Stephan Lichtsteiner joins HC Lugano as a member of the board...

Bitcoin, Ether & Co: This is how cryptocurrencies are doing today...