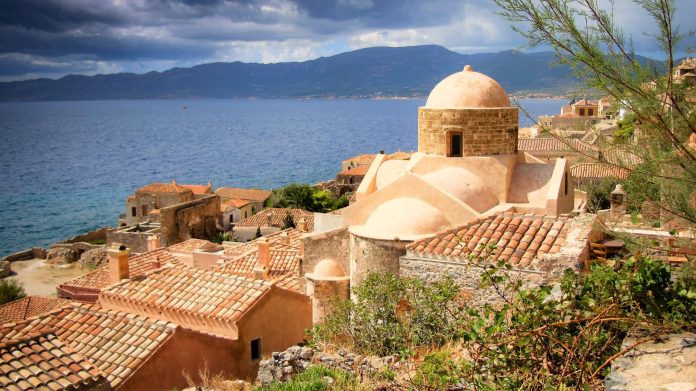 The Iraqi low-cost carrier FlyErbil is expanding the range of its flight routes to Germany and is also planning connections to Cologne / Bonn in the future.

Since the airline was founded in 2015, FlyErbil has been steadily expanding its route network and is increasingly pursuing the goal of becoming the most established low-cost airline in Iraq. In view of this goal, the low-cost airline is now announcing that it will also fly to other airports within Germany, as reported by airliners.de.

FlyErbil has been one of Iraq’s low-cost carriers since it was founded in 2015. Starting with domestic flights, the airline’s offer has also developed into low-cost international flights over the past few years. Since then, the goal has been to become the largest airline in the region while at the same time not neglecting the sustainability aspect of air traffic. The airline now offers around 20 destinations in different countries. Destinations in Germany are Berlin, Düsseldorf and Munich, as well as Amsterdam, Istanbul, Dubai and Beirut around the world.

In the midst of the pandemic, the low-cost airline is planning to expand its route network and would like to offer more flights to Germany. According to the company’s own statements, the aim is not only to become the most established low-cost airline in Iraq, but also to better connect European cities with the Middle East. Accordingly, FlyErbil has announced that it will fly to Cologne / Bonn international airport once a week from April 14th, which means that there are a total of four international airports in the route network.

Conclusion on the route expansion to Cologne and Bonn

The route expansion will certainly bring Iraq’s low-cost airline one step closer to its goal of better connecting Iraq. However, it is questionable whether an expansion of the flight route will be profitable during the current pandemic. It remains to be seen whether the airline will offer the planned flights to Germany as early as April and how the demand will develop in the coming months.

Ever since Ann-Cathrin completed her first internship in the travel industry, it was clear that she wanted to immerse herself in the world of travel. Her studies in tourism and many short trips during the semester break have already given her many insights into the background and processes, as well as the most beautiful places in various countries.

Ask? We answer your questions in the reisetopia Club Lounge on Facebook.

Trial in Berlin: Out of jealousy! Homeless in tent set...

Sophia Thiel: After her comeback: She shows up in a bikini

Media Markt: Black Friday is over – but these deals are...

Corona causes withdrawals to break in at ATMs in Switzerland

Braking on the way to the sun – Orbiter flies past...

Lufthansa share: Corona crisis will have cost 29,000 jobs at Lufthansa...