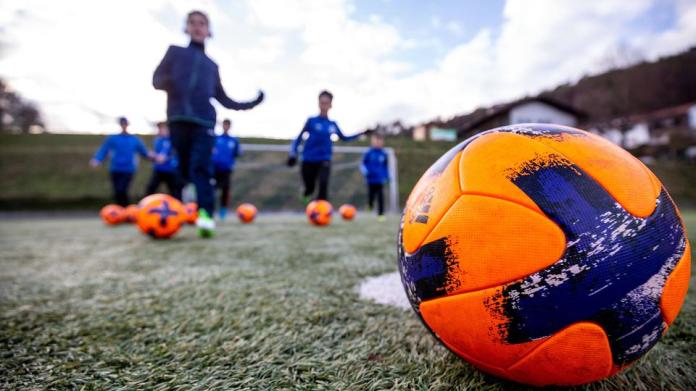 Hessen’s 2020/21 football season is to be canceled and canceled. This was decided by the Presidium of the Hessian Football Association at its meeting on Saturday. The final decision is still pending, but it is purely a matter of form.

Now Hessen’s amateurs can be certain: The 2020/21 football season will be canceled and canceled. After a meeting on Saturday, the Presidium of the Hessian Football Association (HFV) agreed to submit a corresponding application. It is purely a matter of form that the application is accepted by the members of the association.

Not an easy decision

“Of course, it is not easy for us to take this step, because we stand for giving the clubs the opportunity to play competitively. We stand for football and want football to be played. But this decision-making process is not a quick shot, but a careful one prepared, broadly coordinated and well-considered process, “said HFV President Stefan Reuss in an initial statement. Due to the pandemic, no other solution was possible.

Due to the cancellation of the season, there will be neither promoted nor relegated. However, there should be a separate decision for the Hesse leagues for men, women, A, B and C juniors and B juniors. Here the HFV is still waiting for the higher-level associations to decide how and whether the promotion and relegation rule will apply.

On Tuesday, the Hessian state government announced that only two households, but a maximum of five people, were allowed to do sports together outdoors. For children up to 14 years there is no limit to the number.

Hesse’s handball association had already drawn the conclusions from this on Friday and de facto ended the competitive round in the adult segment.

Despite stricter measures to contain the corona pandemic, the latest relaxation in amateur, recreational and popular sports in Hesse will not be cashed in for the time being. This was confirmed by Prime Minister Volker Bouffier (CDU) on Tuesday in Wiesbaden.

Traffic in the corona pandemic: From Monday, more buses and trams...

Star Trek is coming to MagentaTV

Shortly after his separation: This is Domenico De Cicco!

The reds in grades: So the 96 professionals were in shape...