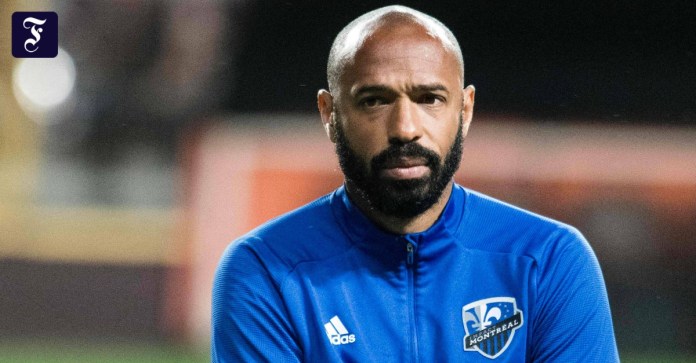 Dhe former soccer world champion Thierry Henry wants to take a stand against racism and bullying with a social media boycott. “The sheer amount of racism, bullying and the resulting psychological torture for individuals is too toxic to ignore,” complained the 43-year-old on Twitter about the manners on social networks. Therefore, he will log out of all previously used social media platforms on Saturday.

He only wants to return to social media when “those responsible can regulate the platforms with the same force and force as if someone were to violate copyright law,” the Frenchman explained. It is “far too easy to create an account, to use it to bully and harass without consequences and still remain anonymous”.

Henry had only reported several incidents of racism during his playing career at Arsenal FC and the French national team last fall. “We have to make people aware that we are in pain,” said the 1998 world champion: “Enough is enough. You fast forward and we’re still in the same situation. “

Henry resigned from Major League Soccer (MLS) in February “for family reasons” as coach of the Canadian club CF Montreal.

7-day incidence in Berlin remains at just under 200

EU and USA against monopolies and power of the network giants

Michael Wendler: House gone, boat gone and now that too!

Spahn in the valley of the fat bowls

Golf – Wiesberger with a weak start at the Tour Finale...