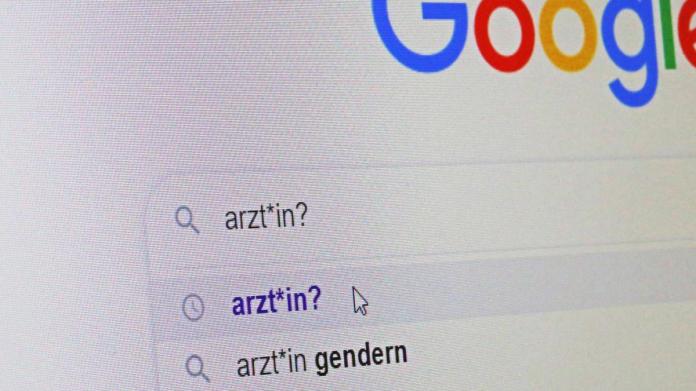 DThe gender star will not be included in the official regulations for the German language until further notice. This emerges from an interim report that the German Spelling Council decided on Friday in Mannheim. Accordingly, the panel of experts will initially continue to monitor the development of writing use.

The paper states that the Council wants to base its assessment of gender-equitable spelling on legibility and comprehensibility. The aim is “to counteract an uncontrolled coexistence of the most varied of spelling variants” and “to maintain the uniformity of spelling in all German-speaking countries”.

More and more companies, universities, city administrations and authorities are using new linguistic forms such as the gender star (“students”) or the underscore (“citizens”). This is also intended to address people who do not feel they belong to either the male or the female gender. According to the German Spelling Council, the use of such special characters can lead to subsequent problems and grammatically incorrect solutions.

Since 2004, the German Spelling Council has been the authoritative body in matters of orthography. It has around 40 members from Germany, Austria, Switzerland, the Principality of Liechtenstein, the Autonomous Province of Bolzano-South Tyrol and the German-speaking Community of Belgium. The venue is usually the Leibniz Institute for the German Language in Mannheim; there is the office of the council.

The eleven Brandenburg corona vaccination centers are to be built here...

Black Friday: MediaMarkt advertising leads to escalation due to another product...

MontanaBlack: 12-year-old follows in his footsteps – Twitch streamer worried about...