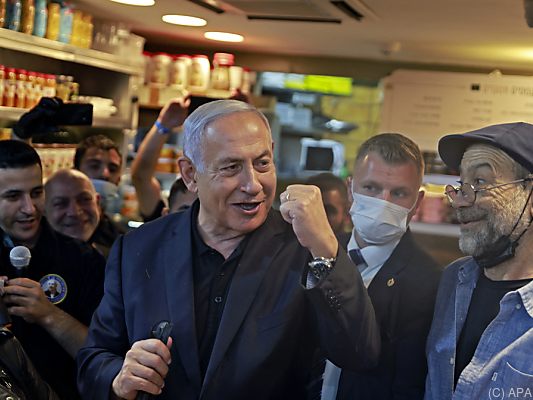 After counting 90 percent of the votes in the parliamentary elections in Israel, Prime Minister Benjamin Netanyahu’s situation has deteriorated further. His right-wing conservative Likud remains the strongest political force with 30 seats, but even with his ultra-right rival Naftali Bennett from the Yamina party, he would only have 59 seats out of 120 seats. The Arab Raam party passes the 3.25 percent hurdle and is now tipping the scales.

Raam therefore receives five mandates. The future party of opposition leader Yair Lapid came in second with 18 seats. The anti-Netanyahu camp won 56 seats. However, the picture can still shift until all votes are counted, which is not expected before Friday. The formation of a government is likely to be extremely difficult for the anti-Netanyahu camp – some potential coalitionists are far apart in terms of content. A fifth election this year cannot therefore still be ruled out.

Netanyahu spoke out against another election in a speech that night and called for the formation of a stable government. He does not exclude anyone as a potential coalition partner, said the 71-year-old.

Gambled away: These mishaps are now causing Germany to lack vaccines

David Hasselhoff is auctioning KITT: the hottest car of the 80s!...

In individual cases dizziness and racing heart: Allergic reaction to the... 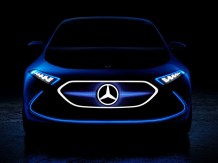