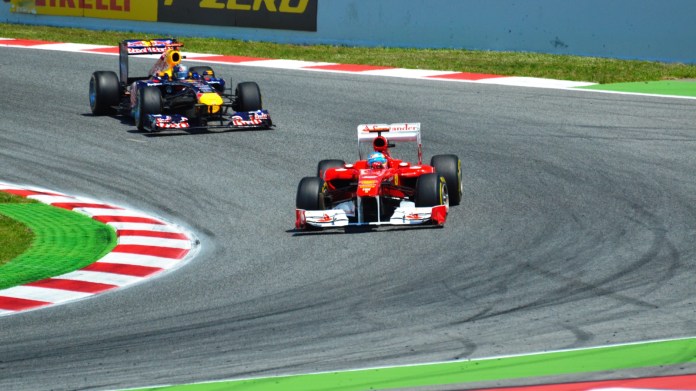 Do you want to see Formula 1 live or on TV? You have these options to follow qualifying and the race in Bahrain live.

At the weekend, Formula 1 will finally start again. On Saturday, March 27th, from 4:00 pm, Mick Schumacher, Hamilton, Vettel and Co. will compete for their starting positions in the qualification. We’ll show you where you can watch the race weekend on TV and live stream.

You can see all races, training sessions and qualifying completely live and in full on the pay TV channel Sky and the specially newly established channel Sky Sport F1. You can also receive it as a live stream over the Internet. All you need is a Sky Ticket subscription.

For Formula 1 you need the Supersport ticket, which is available in an annual subscription from 19.99 euros per month. If you want to cancel monthly, you pay 29.99 euros.

Fans from Austria and Switzerland, however, watch parts of the race weekend on Servus TV and on SRF.

In Germany, you can only receive the Austrian broadcaster Servus TV and the Swiss broadcaster SRF in border regions without circumventing a country block using VPN.

VPN provider comparison 2021: The 20 best VPN services in the test

Servus TV can also be received in the live stream via various live TV providers, but Formula 1 is not included in this stream.

The dates for the race in Bahrain at a glance:

Historic second impeachment trial against Donald Trump in the USA

Flight Simulator: Free update for US scenery and US landmarks