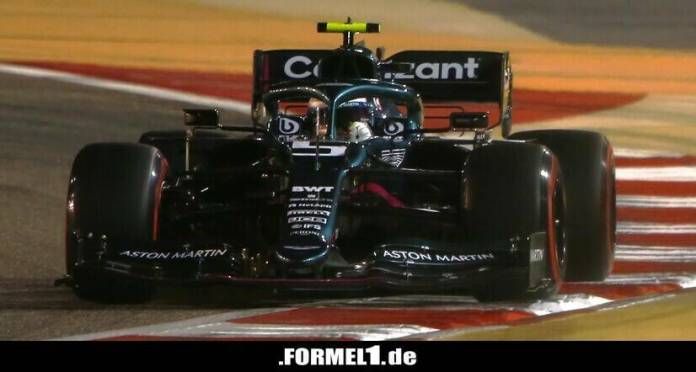 “Car 9 spun at Turn 1 in the last moments of Q1 bringing out a double yellow flag in the marshalling sector. Bottas, Vettel, Perez and Russell approached the scene and drove past Mazepin. Bottas, was immediately instructed by his team to abort his lap in accordance with the Race Director?s Event Notes (Point 7.1). Perez and Russell had received the chequered flag, and were instructed to slow, with Russell receiving the additional information that it had been a double yellow sector.”

Rest days at Easter tipped again: What is now allowed in... 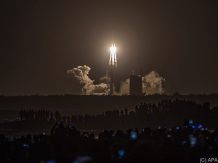 More and more entanglements: Another BVT official arrested for Wirecard

Biden criticizes the easing of measures in some US states