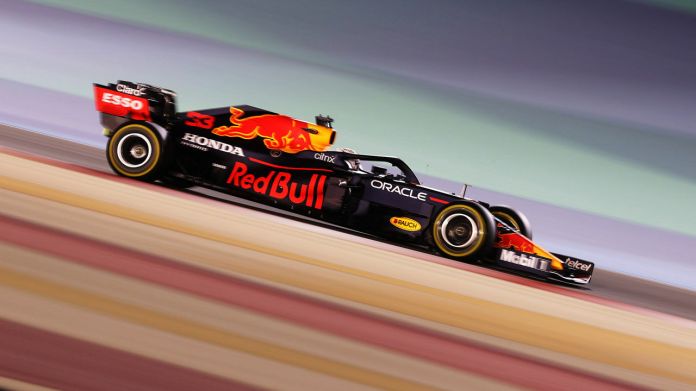 Max Verstappen starts from pole position in the first race of the season in Bahrain!

After three best practice times in Sakhir, the Red Bull driver is also the fastest in qualifying and leaves world champion Lewis Hamilton in the Mercedes by a full 0.388 seconds. For Verstappen it is the fourth pole position in his career. Valtteri Bottas in the second Silver Arrow is third (+0.589).

Behind them, in fourth place, is Charles Leclerc, the first Ferrari (+0.681). This is followed by Pierre Gasly (AlphaTauri), Daniel Ricciardo (McLaren), Lando Norris (McLaren) and Carlos Sainz in the second Ferrari. Fernando Alonso finished ninth in his Alpine comeback.

For Sergio Perez, his Red Bull debut will end in Q2, the Mexican does not get past eleventh place.

Sebastian Vettel experienced a disappointment in his first qualifying at Aston Martin and failed in Q1. The German will only start from 18th place, directly from his compatriot Mick Schumacher, who at least leaves team-mate Nikita Mazepin behind.

“It can’t work that way”

OFC at the restart in Walldorf shockingly harmless

Most important smartphone of the year backs down

Disc belly as a model: soft robot fish dives into the...

1-0 in the Borussia derby – Sancho shoots Dortmund in the...