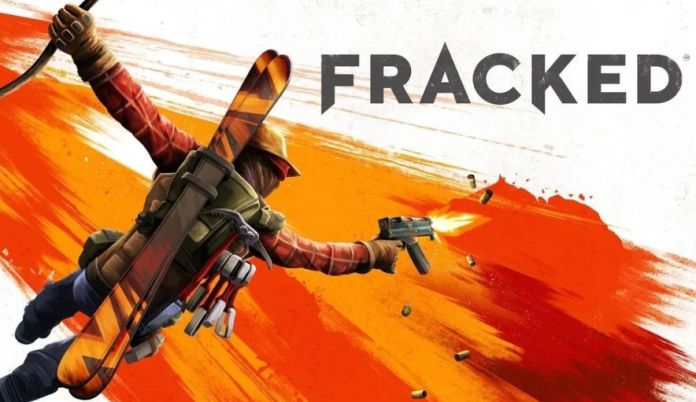 As part of today’s “PS VR Spotlight” event, Sony Interactive Entertainment unveiled, among other things, the VR adventure “Fracked”, which is being developed by the developers at nDreams.

In line with today’s announcement, “Fracked” is shown in a first trailer, which gives you an impression of what you can play in a playful way and which is available for viewing below these lines. According to official information, a varied adventure is offered that combines fast and immersive run-and-cover gameplay with wild shootings and freerunning, skiing or climbing to deliver a completely new gaming experience.

According to the makers of nDreams, “Fracked” tells the story of an involuntary hero who suddenly finds himself in the middle of a fight. Deep in the mountains, a fracking facility was overrun by an army of trigger-happy madmen. “As the world’s last hope, you have to turn it off before it’s too late… We didn’t care at all about subtlety. Our vision was deliberately daring, blatant and uncompromising, ”explain the developers.

On the subject: PlayStation VR 2.0: Patent provides possible details and impressions of the new controller

The gameplay of “Fracked” is described as “fast, accessible and exciting”. “Skiing, running, climbing, base jumping and ziplining are all possible and seamlessly and fluently integrated into the game. There is no fixed gameplay and no cutscenes here. Everything reacts 1: 1 to the inputs, movements and actions of the player. The fights also offer countless possibilities and great freedom of movement so that you can flank your opponents, ”it continues.

You can find more details about “Fracked”, which will be released for PlayStation VR in summer 2021, on the official PlayStation Blog.

“Will give full throttle again from the first day”

Pressure too high? GNTM candidate after a collapse in the...

He threatens high fines: 23-year-old smuggles over 600 kilograms of meat