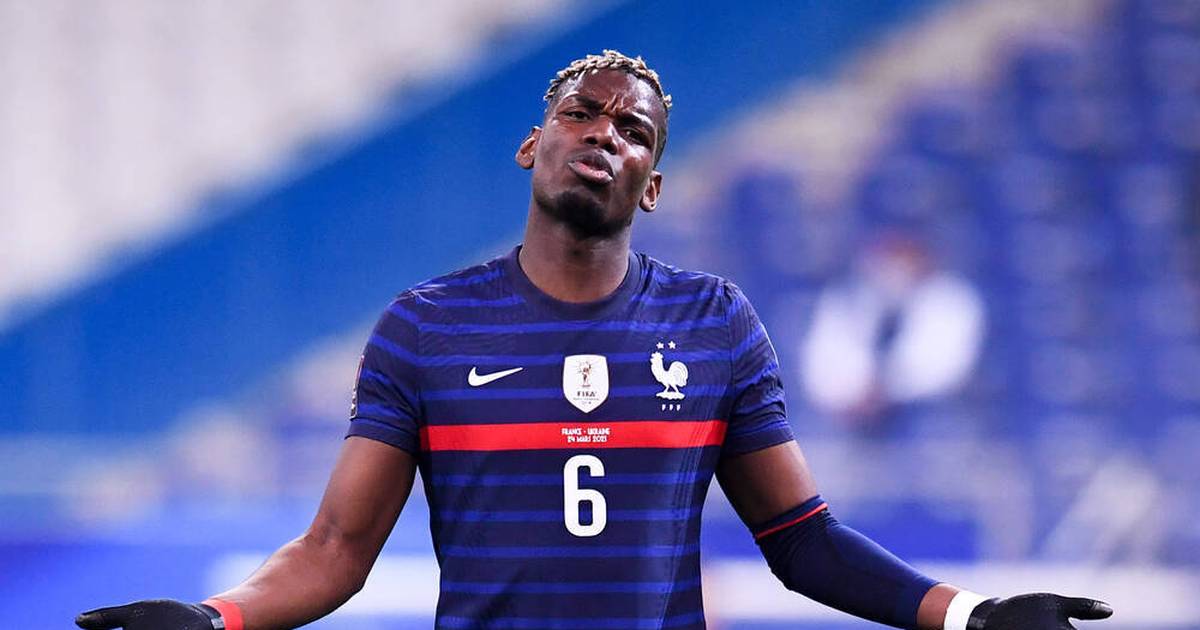 The Netherlands are in need again, and defending champions France and “Vice” Croatia rubbed their eyes in amazement.

Erling Haaland and Norway had the strongest performance on the day of the underdogs at the beginning of the qualification for the 2022 World Cup with favorites of European champions Portugal and Belgium – although the boy prodigy went empty-handed against football dwarf Gibraltar. Haaland and Co. set an example at 3-0 (2-0) – and sent a clear message to the controversial World Cup host Qatar.

“Human rights – on and next to the pitch”, read the white T-shirts that Dortmund, Leipzig’s Alexander Sörloth (1: 0/19.) And Co. presented before kick-off. With the safe start, the Vikings took the lead in their group G ahead of Turkey.

France also made an unexpected false start in the mission to defend their title at the finals in the desert state (November 21 to December 18, 2022) in a 1-1 (1-0) win against Ukraine in Group D. Presnel Kimpembe (57th) unluckily equalized with an own goal after Antoine Griezmann’s dreamy opening goal (19th).

Europe’s champion Portugal, like the French in the summer of German EM group opponents, struggled with superstar Cristiano Ronaldo against outsider Azerbaijan to a 1-0 (1-0). A slapstick own goal by captain Maksim Medvedev (36th) brought the decision in the season A game, which was relocated to Turin due to the corona. The visiting team from Qatar defeated Luxembourg 1-0 (1-0).

The first case in Germany? Man dies after second corona...

Concern about ex-Fifa boss: Sepp Blatter in the hospital

Opec plus agrees on higher oil production from January

A lot of money from the EU Investment Bank for the...