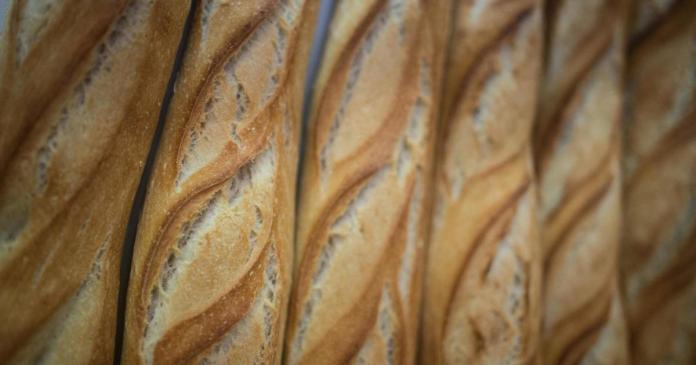 The national decision has been made: France wants its baguette to be recognized as an intangible cultural heritage by UNESCO. And nominated the light baguette for the international rating list.

The culture ministry in Paris announced that baguette skills and culture were selected as the French candidate for inclusion in the representative list for the period from 2021 to 2022. According to UNESCO rules, contracting states can make a maximum of one nomination per year. (If two nominations per contracting state and year were possible up to 2016, according to the resolution of the World Heritage Committee at its 40th meeting, each country has only been allowed to submit one nomination per year since 2018.) A decision on inclusion in the global list is made for Expected autumn 2022.

The ministry indicated that the history of the baguette dates back to the 17th century. It is the most popular bread nationwide. An inclusion in the list makes it possible to become aware of this diet, which is part of the everyday life of many people, said France’s Minister of Culture Roselyne Bachelot-Narquin.

25 years later: This is what the green Windows XP meadow...

Soccer: Kevin Bua would have loved to stay longer in Basel

“We cannot get all companies through the crisis”

Scrap lies on the banks of the Main in Frankfurt