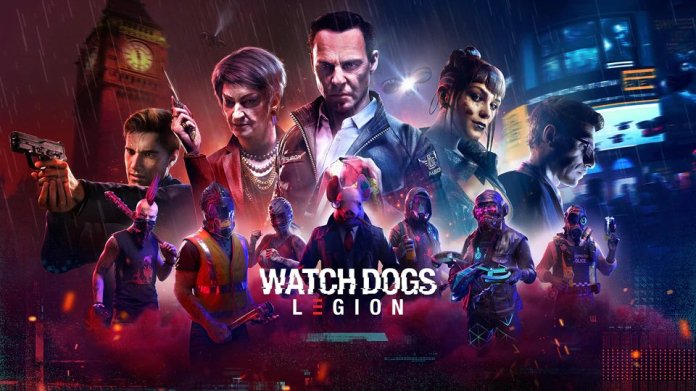 During the free weekend you can recruit any NPC in the London of the near future and play it yourself in both single player and online mode. Players can take part in all sideline activities such as darts or fistfighting, as well as exploring half of the eight boroughs, including the City of London, Islingtion and Hackney. In addition, the story of the game can be extended to Skye Larsen Discover mission.

All those who want to continue the fight and experience the full story keep their game progress. There is also a discount on selected platforms Watch Dogs: Legion and its Season Pass:

You will find the offers in the Microsoft Store here from tomorrow:

A much better deal than the upcoming 50% is currently available at Amazon, MediaMarkt and Saturn:

Boris Herrmann back on track after repairing the mainsail Rebecca has been missing for almost two years: How close were...

In short: “We have known two things since the beginning of...