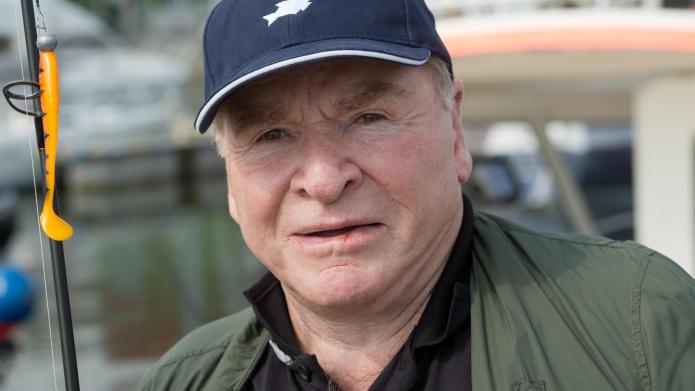 Fritz Wepper has been in the hospital for 2 weeks

After a tumor operation in the abdomen, Fritz Wepper (79) is said to have been in the intensive care unit of the University Hospital in Innsbruck for two weeks. This has now also been confirmed by his long-time friend, plastic surgeon Prof. Werner Mang. It was only at the beginning of the year that it became public that Fritz Wepper had cancer but had defeated the disease. But the insidious disease came back.

80th birthday is just around the corner

The “For heaven’s sake” star had recently made a skin cancer disease and the treatment of metastases public. According to “BILD” information, the 79-year-old then had to undergo emergency surgery three weeks ago. A tumor in his abdomen is said to have been removed. “I hope he makes it. Because I wanted to celebrate his 80th birthday with him this year,” Mang told RTL. Fritz Wepper’s big birthday is on August 17th.

He survived two heart operations and is now fighting cancer. “I’ve jumped off the shovel a couple of times”, Fritz Wepper recently said combative in an interview with the newspaper “Augsburger Allgemeine”. Even if he is currently still in the intensive care unit, the actor seems to be gradually recovering after the procedure. His sister-in-law Anita Wepper told “BILD” that he was on the mend.

Vaccination start in Indonesia: those able to work first 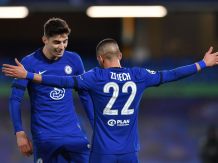