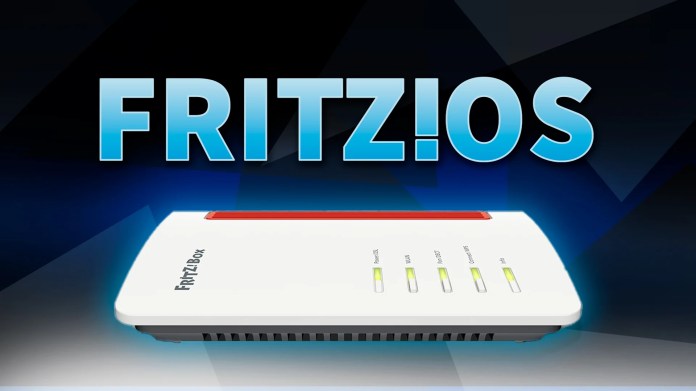 The Berlin IT company AVM is now making new FritzOS updates for the FritzBoxes 7582 and 7581 available for download. In addition, four Fritz! Repeaters receive another update in the so-called laboratory (beta), which among other things improves the stability of the devices.


Owners of the two DSL routers FritzBox 7582 and FritzBox 7581 can now import a new maintenance update via the web interface, which equips the older firmware version FritzOS 7.14 with new Internet and telephony profiles and, according to AVM, contains various improvements for WiFi connections. According to the patch notes, VDSL-LR and public WLAN hotspots are being optimized, and long-term stability and stability against Metanoia-based remote stations are being improved.

If you want to try out the latest AVM software FritzOS 7.24 in its current beta, you can now equip the four Fritz! Repeaters 3000, 2400, 1200 and 1750E with a laboratory version that has just been released. Here, too, the update takes place via the known browser interface of the connected FritzBox or the repeater controlled directly by IP call.
The update is relatively small. Among other things, the stability of the devices in environments with higher temperatures is improved. In addition, a bug in the Fritz! Repeater 2400, which was responsible for restrictions in the maximum throughput rate for Apple iOS devices, has been fixed.

Looking back over the last few days, AVM also supplied the FritzBox 7530 AX, 7580 and 7560 DSL routers with new laboratory updates that were distributed in preparation for the upcoming finalization of FritzOS 7.25. This is already available for download for the FritzBox 7530, 7590 and 7520 models. The same applies to the FritzBox 5530 Fiber, which was developed as one of the few routers for connection to fiber optic cables. Before a manual firmware installation – especially in the Fritz laboratory – we recommend making a backup of the personal settings as a precaution.

Texan Senator: Indignation over Ted Cruz’s trip to Mexico in the...

As in Austria, UNIQA is canceling 600 jobs in CEE after...

Germany achieves its climate targets only “thanks to” the pandemic –...