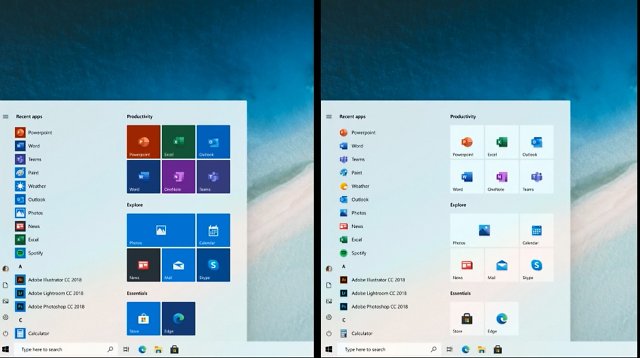 March 23, 2021 at 4:21 pm
from Claus Ludewig –
Users who are still using Windows 10 Version 1909 will now receive warnings. The reason for this is that the manufacturer will only provide software updates for this OS version until May.

In order to have less effort in maintenance, development and testing, Microsoft only provides the various versions of Windows 10 with updates for a limited time after publication. As the next OS version, Windows 10 Version 1909 will now be out of support in May. A warning is now displayed for users of this operating system version, asking them to update to a newer OS version. From May 11th, Windows 10 Update 1909 will no longer be supported in the versions Home, Pro, Pro Education, Pro for Workstations and as a Windows server offshoot. Only the corporate customer version Windows 10 Enterprise and the school version Windows 10 Education will receive additional support for 12 months.

How can I upgrade to a newer version of Windows 10?

However, some PCs cannot – currently – automatically update to Windows 10 Version 2004 or to Version 20H2, as the community writes at Windowslatest. If this is the case, the update must be carried out manually using the free Windows Update Assistant software. With this tool all necessary patches are downloaded and then installed. Microsoft offers the Windows Update Assistant for free download on its website.

Microsoft itself specifies on its own website how long the function updates will be provided with new patches. As a rule, the spring update receives updates for 18 months and the second update of a calendar year is provided with the latest security and bug fix updates for 30 months. Each user can set up an update lock himself so that his Windows PC does not receive any updates for a certain period of time. In addition to the feature updates, which are published twice per calendar year, there are also so-called quality updates every month, which are intended to close security gaps and fix bugs.

Also worth reading: [PLUS] Windows 10: What does the 2004 update bring with Direct X 12 Ultimate?

Image gallery for “Update policy for Windows 10 Version 1909: There will be no more support from May 2021” 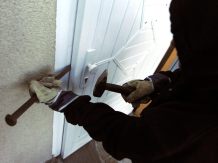